Amos, whose name means "burden-bearer" in Hebrew, was a 'man of God,' He was a prophet from about 760 to 750 BC. When you think of someone in those terms, you may think of a minister or priest schooled in theology. But Amos was not taught in the schools of the prophets. He was not the son of a prophet or of a priest, nor did he have any of the credentials that were customary in that day. Yet he has a book named after him in the Old Testament.

He was busy in his occupation as a humble shepherd and tending sycamore-fig trees when God set him apart for full-time work as a prophet.

Amos began preaching against the surrounding pagan nations, but quickly moved on to denounce Israel, the northern kingdom and Judah, the southern kingdom.
He was fearless as he confronted the rich and even kings and priests with their sin, relating the visions of future judgment that God gave him. Amos' outdoor life was reflected in his vocabulary and unconventional bluntness. In Amos 4:1 he called the upper-class ladies of Samaria "cows"! He was not intimidated as he preached against cruelty, complacency, oppression of the poor and superficial religion and several of his prophecies were literally fulfilled in his lifetime. One, an earthquake mentioned in Amos 1:1, 8:8, and 9:5, happened two years later.

We learn the dangers of oppressing the poor, and of failure to take our religion seriously from Amos.

Another lesson that seems clear in the book of Amos is: If you are called and commissioned by God, you need no formal credentials or qualifications in order to be successful in carrying out His mission. You need only a love and devotion for God and a willingness to carry out His commands.

More articles about the men of the Bible. 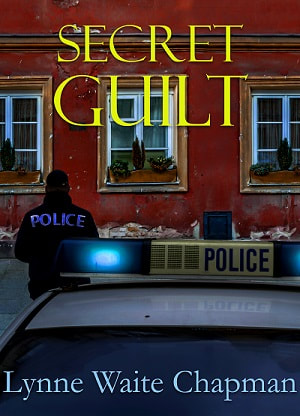 You Should Also Read:
Abigail, Dealing With Angry People
Ruth, Naomi and Orpha
Satan Who is he?