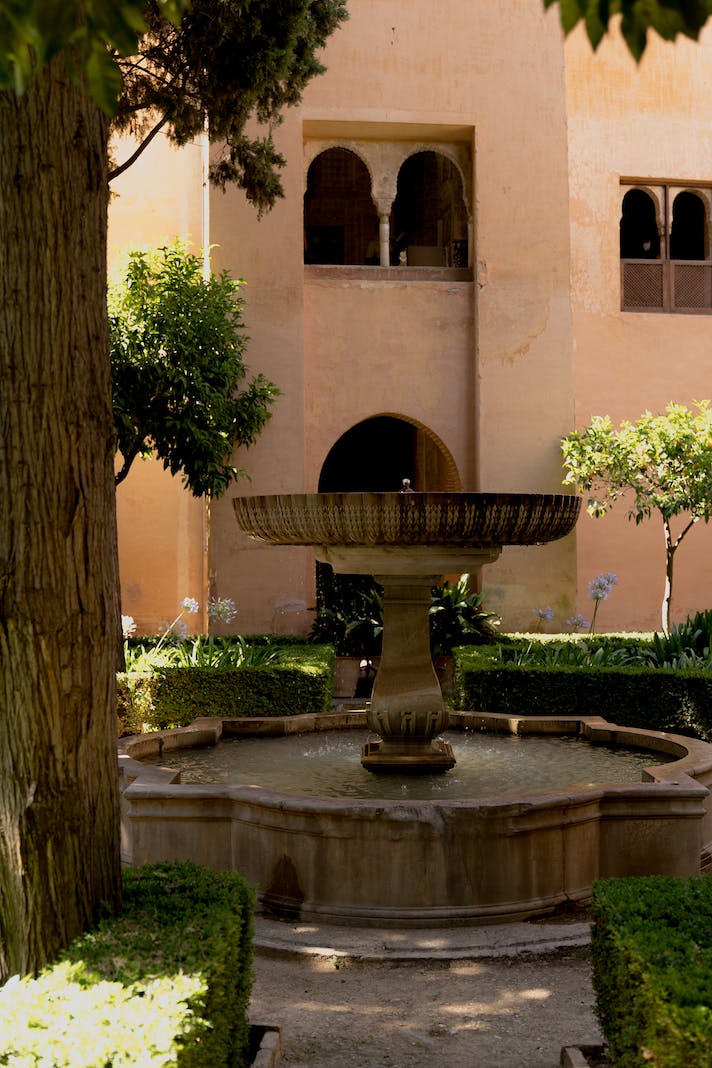 At some point in grade school, every California public school student writes a report, makes a diorama, or builds a model of a California mission. Considered an integral part of California history, the twenty-one sites are must-visits for anyone attempting to understand California history. They are among the best-preserved historical buildings in the United States and are certainly the most complete system of missions still extant in the American Southwest. While the common myth is of one famous Franciscan friar, Father Junipero Serra, setting off on foot from Mexico and traveling the length of the state, the reality is a great deal more complex.

Having laid claim to the “new world”, the Spanish did very little to colonialize the area known as Alta California until faced with a rival claim, a Russian outpost known as Fort Ross. In order to protect their territory, the government sent friars belonging to the Franciscan order to create Spanish settlements. Of course, the priests had a different agenda, that of bringing Christianity to the Native Americans. Between these two priorities, twenty-one missions were created between the years of 1769 and 1823.

When Mexico gained its independence from Spain, Alta California found itself with new rulers. Laws were passed in 1824 to secularize the missions; at this time, they were mostly abandoned by the Franciscan order and passed into disrepair. With the publication of Helen Hunt Jackson’s 1884 novel Ramona, popular interest in the Missions, by then part of the state of California, was revived. A group of Californians, including William Randolph Hearst, later fought to restore three of the missions, bringing the historic preservation of these outposts to statewide attention.

Father Serra himself is an enigmatic figure in California history, viewed by some as the blessed ‘father-president’ of the mission system but by others as a symbol of imperialism and the destruction of the Native American way of life. It is known that he did traverse the southern and central coastal part of what would become the state of California on foot, founding nine missions before his death in 1784 at the age of seventy. He is buried at the Carmel Mission.

Some of the missions are better known and more visited. Mission San Diego, for example, known as the ‘mother of the missions’, is the oldest; the Santa Barbara Mission, known as “queen of the missions’ is the only mission that has stayed in the hands of the Franciscan order since its founding. The Carmel Mission, revered as Father Serra’s final resting place, is also a popular attraction. Other missions, such as the Santa Inez Mission, are smaller but just as interesting for the history buff. Fascinating stories are associated with particular missions, such as the return of the swallows to Mission San Juan Capistrano on the 20th of March every year.

When visiting the coastal cities of California, a trip to one or more of the missions is a fine way to learn more about the roots of California history and culture. They provoke discussions and questions that are still important to the state, many years after their founding. They add a historical and personal dimension to any California vacation.