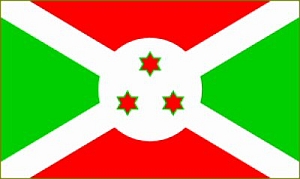 Flag: The flag is divided by a white diagonal cross into red and green panels with a white circle at the center with three red six-pointed stars outlined in green. 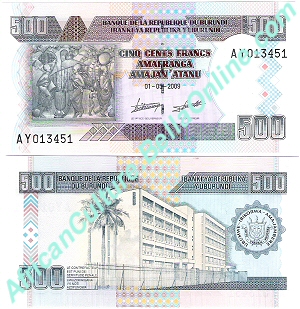 Climate: Equatorial climate with two wet seasons (February - May and September - November) and two dry seasons (June - August and December - January). The average annual temperature varies with altitude from 23 to 17 degrees centigrade but is generally moderate as the average altitude is about 1,700 m; The average annual rainfall is about 150 cm;