Flags of Africa - Countries Starting With I - K

African countries have gone through many changes in recent history. This includes their flags. The current flags have elements that represent concepts and ideas important to that country. Each flag is unique in its own way. Below are the flags for the African countries beginning with the letters I and K.


Countries Beginning With I 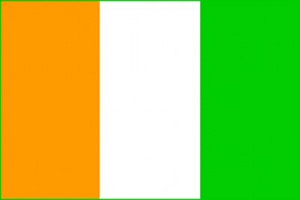 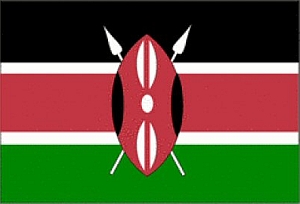