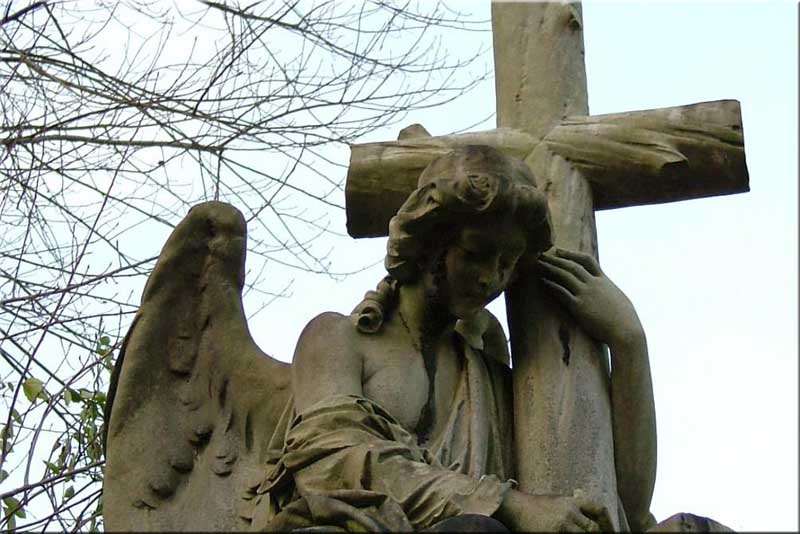 At that point, all the disciples deserted Him and fled. Matthew 26:56
It was in the garden of Gethsemane where Jesus was with His disciples, praying. The crowd arrived carrying swords and clubs, determined to take Him to the trial that would lead to His death by crucifixion. Jesus willingly made the choice to go to the cross so that we could live with the expectation of glorious eternal life with God.

Though Jesus had tried to prepare them for the events He knew were to come, the disciples were not up to the test. The crowd seized Jesus and the disciples deserted Him and fled. The boasts made in the past proved to be empty.

The ever proud Peter declared that everyone else might desert Jesus but he never would.

Aren’t we often like those early disciples? When new in our belief, we are bold in proclaiming our allegiance to Jesus Christ. We are determined to follow wherever He leads. Later, how many times, like those young men, do we turn and run when the going gets tough? How strong is your faith? Will you stand up to persecution? Claims of devotion to Christ are only meaningful if they stand through testing.

We are strong when in the company of our Christian friends but are we just as strong and verbal in our belief when with unbelievers, even scoffers? Do we adhere to our moral convictions no matter what company we are in - when everyone else is doing it?

Many opportunities come our way in life, how we respond shows what we truly love and look for in life.

If you, like many of us, have backed down from the test, remember that Jesus knew you would. He prays for you and offers you another chance.
He prayed for Peter and the disciples;

He told Peter in advnce that Satan had asked for him - to sift him like wheat. But Jesus had pleaded in prayer for him. He prayed that his faith whould not fail. He told Peter that when it was over and he had turned back to Jesus, he should strengthen the others.


The time is approaching when Christians will be asked to stand up for their belief. In the next test, remember what God has promised in Hebrews 13:5,6. He said that He will never fail nor forsake us. That is why we can say with confidence, "The Lord is my helper, so I will not be afraid. What can mere mortals do to me?"

You Should Also Read:
The Meaning of Lent
Death and Eternal Life
Judas Iscariot

Jesus, Light of the World