Hippie music defined an era, and it has never died. Long live the hippie!

Bob Dylan will tour Europe in 2009 with no U.S. or Canadian tour dates scheduled. His tour will take him all over Europe from March through May.

Some of the best artists from the classic rock era can be found on YouTube. From rare, early Beatle performances to Donovan playing live on TV, the site is a wealth of classic rock treasures.

The surviving members of the Grateful Dead will tour the U.S. from April through July 2009.

Jailed Singers and Musicians From the 60s

Some of the best rockers of all time were arrested, and often jailed, during the 60s. The main culprit in the majority of the high-profile arrests of 60s musicians was marijuana.

Simon and Garfunkel Tour in 2010 Rescheduled

Simon and Garfunkel have rescheduled their 2010 tour dates because of an episode of vocal strain.

The Decline of Hippie Music

Hippie music declined in the late 70's as the population moved to yuppie town. The decline of hippie music was said to be a rebellion against its positive values. But, was it really?

The New Career of Grace Slick

She's retired from music and has moved on to a new creative expression.

The Who Announces Tour

The Who is going on a limited-engagement tour in Australia. The tour dates are now available. 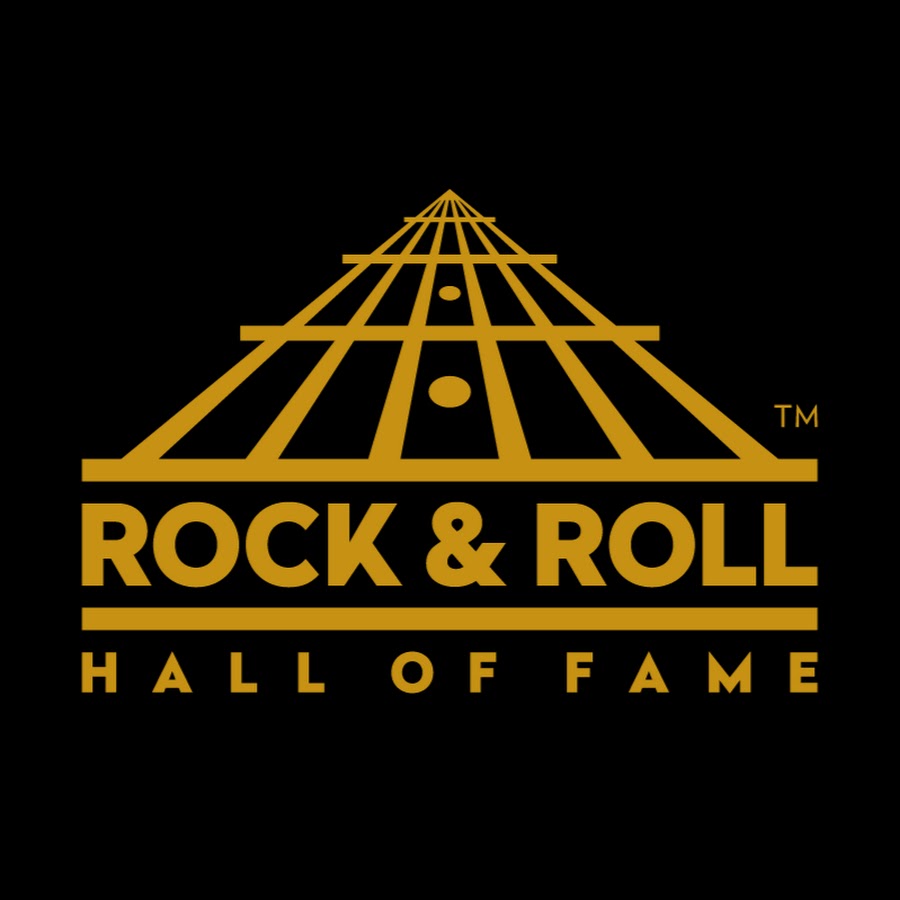 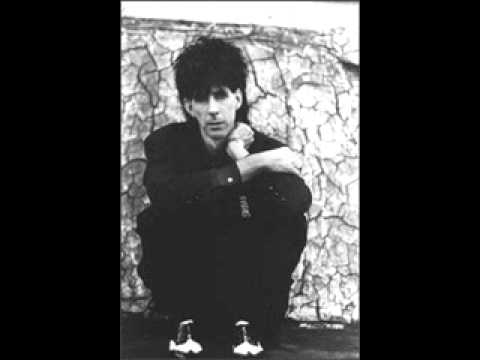 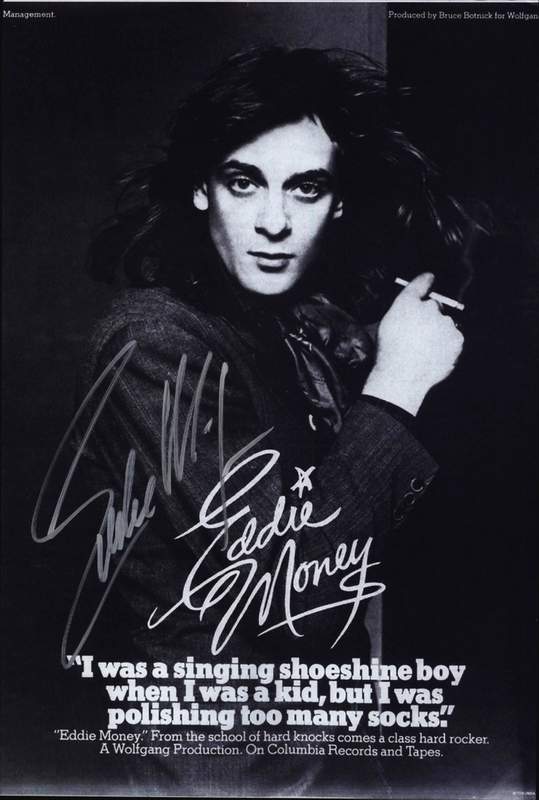