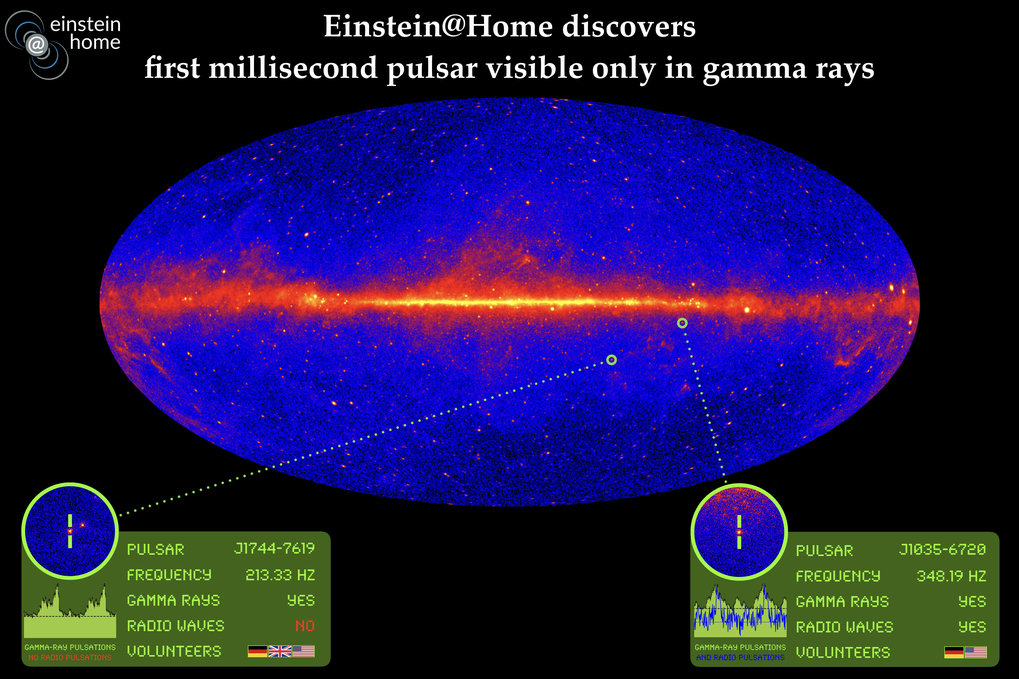 Massive stars are born in the same way as smaller stars like the Sun. Gravity makes a cloud of gas collapse until it's dense enough and hot enough to start hydrogen burning. This is the nuclear fusion of hydrogen atoms to make helium atoms. The outward force of the energy from the nuclear reactions balances the pull of gravity. A star like the Sun won't run out of fuel for billions of years, but a massive star burns brightly and gets through its fuel in a fraction of the time.

Stellar nucleosynthesis
When a star runs out of hydrogen fuel, the core contracts. That produces heat, maybe enough to start helium burning. This happens in sunlike stars, as well as stars more massive than the Sun. Although the core contracts, the outer layers expand. Sunlike stars swell into red giants and massive stars into red supergiants.

But when the helium is used up, fusion is over for stars whose mass is from 0.5 to 8 times the Sun's mass. Since without fusion there is no outward force to restrain gravity, the star collapses into a white dwarf.

And high mass stars – what happens to them? Since they are more massive, they burn hotter. Helium fusion produces carbon and oxygen, and a massive star can then fuse these heavier atoms to produce even heavier ones. They can go through several such cycles until the star fuses silicon into iron and ends up with an iron core. The process of fusing lighter elements into heavier ones is known as stellar nucleosynthesis.

When the star has an iron core, that's the end. You can't fuse iron to release energy. Gravity finally wins. With nothing to stop it, the star collapses in a most spectacular way.

A bit about atoms
Before continuing the story, we need to note a few facts about atoms.

But what if we could squash the electrons into the nucleus and get rid of all that space?

The star collapses
There is so much matter in the collapsing star that the core doesn't end up as a white dwarf. It collapses so violently that the electrons of its atoms are pushed into the nucleus. There they react with the protons to produce neutrons and neutrinos. (Neutrinos are extremely small subatomic particles with no electrical charge and almost no mass.) The core is now made of neutrons and is incredibly dense. This all happens in a fraction of a second – much less time than it's taken to read this paragraph.

The core becomes so dense that it resists any further collapse, and the matter that is falling in at high speed hits it and bounces off. The collision releases all those neutrinos. They carry away the energy from the core collapse, and heat up all the infalling material to billions of degrees. Everything except the neutron core is flung out at speeds of millions of kilometers per hour. A shock wave pushes through the expanding debris, and lighter elements are fused into heavier ones, including very heavy ones like gold and uranium. This happens in the first fifteen minutes.

We call the explosion a supernova, and it's so powerful that for a time it's as bright as an entire galaxy.

Neutron star
If the core of the collapsed star is between 1.5 and 3 times the Sun's mass, it becomes a neutron star. Although it has a lot of mass, remember that its atoms have collapsed, so its radius is only about 10 km (6 mi). Yet a teaspoonful of its matter would weigh billions of tons. The star can't collapse any further because the tightly packed neutrons exert an outward force called neutron degeneracy pressure.

A rapidly rotating neutron star is a pulsar. As it spins, it emits pulses of electromagnetic radiation. Each time it turns in our direction, a pulse of radio emission can be detected. A millisecond pulsar spins so fast that there is only a millisecond between pulses. The pulsar in the header image is a millisecond pulsar, but uniquely it emits gamma radiation.

Black holes
If the core is more massive than about three times the mass of the Sun, even degeneracy pressure can't stop the collapse. The result is a black hole. It isn't actually a hole in space, but the gravity of the highly concentrated mass twists space. Its gravity is so strong that the speed needed to escape from it is greater than light speed, so even light can't escape. Although we can't see black holes, we can sometimes detect their gravitational effects on other objects.

Supernova remnant
The core of a massive star ends up as a neutron star or black hole, but there is also the rest of the matter, the material expelled from the star in the explosion. The expanding shell of gas and dust, impelled by a shock wave, is called a supernova remnant. It's where the nucleosynthesis of heavy elements occurred, and as it travels, it enriches the space between the stars with these heavy elements. In addition, the shock wave may trigger new star formation, and the new stars will benefit from the heavy elements left behind.

You Should Also Read:
Starbirth
Life and Death of the Sun
White Dwarfs