Mimas [MY.məs] is named for a giant in Greek mythology, but this moon of Saturn is no giant. It's less than 400 km (245 mi) across and the smallest body we know of that's rounded by gravity. The moon also has a bizarre resemblance to the Death Star in George Lukas's Star Wars films.

Saturn's moons remained nameless for nearly two hundred years. Astronomers had just numbered them outward from the planet, with Mimas as Saturn I. (The tiny moons closer to Saturn than Mimas were unknown until the second half of the 20th century.)

In 1847 John Herschel — William's son — published a set of names for the moons, based on the mythology of Cronus, the Greek equivalent of Saturn. Mimas was a Giant and son of Gaia and Ouranos. He died in the war between the Titans, led by Cronus, and the Olympians, led by Zeus.

Shape and size
Mimas has just enough mass for gravity to have pulled it together into a spheroid. Tidal forces have apparently left it slightly egg-shaped, rather than spherical. The little moon zips around Saturn in less than a day in a slightly elongated orbit.

The Cassini Division
Mimas may be small, but it's not without influence. It has cleared away material to create a 4800-km (2,980-mile) gap between the two largest rings. This gap is known as the Cassini Division, named for Jean-Dominique Cassini who discovered it at the Paris Observatory in 1675. [Image credit: Brian Combs]

The Death Moon?
From Earth, even with the biggest ground-based telescopes, Mimas is just a dot. Our first real view of it came in November 1980 when the spacecraft Voyager 1 imaged it. We then saw its large impact crater, which has been named Herschel. Science fiction fans quickly realized that Mimas looked uncannily like the Death Star in the 1977 Star Wars film. Herschel Crater seemed to echo the fictional planet-destroying Death Star's superlaser.

Herschel is around 130 km (80 mi) across, a third of the diameter of the moon itself. It was created over 4 billion years ago in the infant Solar System by a tremendous impact. The icy moon must have nearly broken apart. A set of kilometer-deep chasms on the opposite site of Mimas to Herschel were probably caused by the shock waves from this assault. The crater's central peak is 6 km (3.5 mi) high, a bit higher than Denali, the highest peak in North America.

Surface features
Astronomers have detected water ice on Mimas. The moon's density is slightly higher than that of water ice, so it seems that it also contains a small proportion of silicate rock. At the temperature of Mimas, -210°C (-345°F), water is as hard as rock.

The whole surface is covered in craters, and even the craters have craters. Many of them date from the early Solar System. Obviously, not every single tiny crater is mapped and named. However the larger ones, except for Herschel Crater, have names from Arthurian legend.

Although the northern hemisphere has a number of large craters, some of them 40 km (25 mi) across, the southern hemisphere doesn't. Its biggest ones are 20 km (12 mi) across. This is evidence of resurfacing long ago. Yet, unlike its flybys of Enceladus, the Cassini spacecraft didn't find any evidence of more recent geological activity.

Tintagel Catena, the moon's only crater chain, was named for the castle where King Arthur was supposed to have been conceived. The chasmata (chasms) get their names from places in Arthurian legend and from the Greek mythology of the Titans.

The libration of Mimas: a puzzle
In the way that one side of our Moon always faces Earth, the same side of Mimas always faces Saturn. This is because it rotates once in the time it takes to orbit. The same half of Mimas – and no more than half – would be visible from Saturn. However a bit more than half of the moon would occasionally be visible, because of libration.

Libration is a wobble, commonly seen in moons under the influence of a nearby planet. Such rocking to and fro makes it possible to observe up to 59% of our Moon, more than just the half we'd otherwise see. Mimas also wobbles due to interactions between its rotation and the gravitational effects on it in its slightly elongated orbit. Although the Cassini data from Mimas could almost be explained by these interactions, there was a little puzzle.

Astronomers found a wobble that was more pronounced than expected in one place. This was in the data relating to the moon's interior, and as yet, there's no firm conclusion about what it means.

Astronomers think that Mimas is in hydrostatic equilibrium. That means that it's rounded by gravity into a spheroid, balanced between the gravity that might contract it and the rigidity of its structure that counteracts gravity. If Mimas is not, after all, in equilibrium, that could explain the extra wobble. An elongated core could be responsible for the imbalance.

Or perhaps Mimas is in equilibrium, but has an ocean under a thick icy shell. Some researchers who studied this idea found a number of reasons why that doesn't seem to work. Their results strongly suggested that the stresses involved should be evident on the surface of Mimas, but such fracturing isn't present. 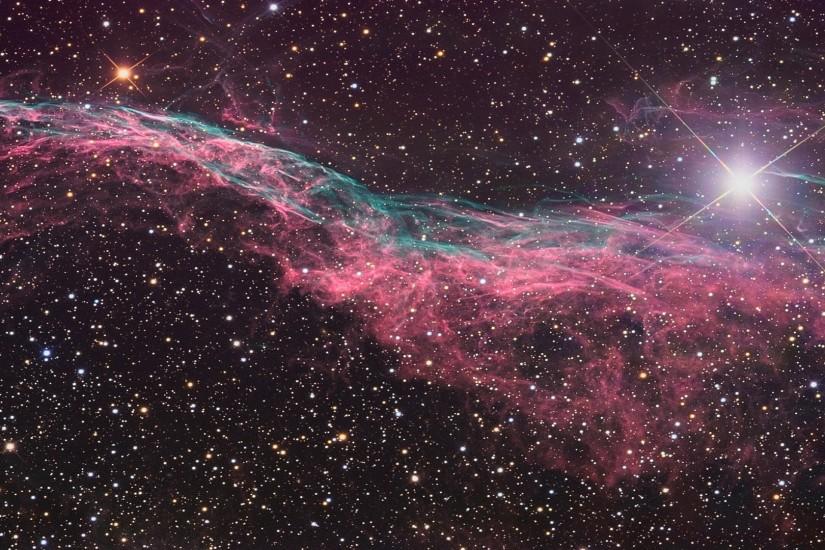