Images of Pluto from New Horizons and the Hubble Space Telescope. [Picture combined and labeled by S. Hariri, Planetary Society]

The search for Planet X
Neptune's orbit didn't seem quite right. Percival Lowell was one of the people convinced that the gravity of an unknown Planet X affected it. When he died, he left money in his will to keep on searching. In 1930, at the Lowell Observatory in Arizona, American astronomer Clyde Tombaugh discovered Pluto.

Pluto wasn’t Planet X.
Astronomers realized that Pluto wasn’t very big. But it took until 1978 to find out how small it was. That's when Pluto’s moon Charon was discovered. We can find the mass of a planet from the orbit of its moon, and Pluto’s mass turned out to be less than 1% of Earth’s. It was way too small to affect Neptune. In 1989, space probe data gave an accurate mass for Neptune. It turned out that the planet's orbit was just fine – there never was a Planet X.

Pluto wasn’t named after Disney's dog.
Venetia Burney, an 11-year-old English schoolgirl, suggested the name Pluto. Pluto was the Roman god of the underworld, a good name for a planet so far away from the Sun. The cartoon dog got his name afterwards.

Pluto has long days and long years.
An Earth day is 24 hours, the time it takes Earth to turn once on its axis. Pluto's day is longer, taking nearly an Earth week to rotate once. We travel around the Sun in about 365 days, but Pluto takes 248 Earth years to circle the Sun once.

Pluto has five moons.
The biggest moon is Charon. Charon was the ferryman who took the souls of the dead over the river Styx to Pluto’s kingdom. There are also four small moons whose names come from mythology related to Pluto.

NASA launched the New Horizons mission to Pluto in January 2006.
Pluto was the only planet not yet visited by a space probe. In a tribute to Clyde Tombaugh, who died in 1997, the spacecraft carried an ounce (28 grams) of the astronomer's ashes.

Pluto the dwarf planet.
New Horizons had been travelling for seven months when the International Astronomical Union defined what a planet is. They also introduced the idea of a dwarf planet, and little Pluto was listed as one. In 2015, instead of making a flyby of the last planet, the spacecraft would make the first visit to a Kuiper Belt object.

Pluto was a mystery.
We knew very little about faraway Pluto until New Horizons got close. And when that happened, wow! A Hubble Space Telescope image had been our best view one of Pluto. It hinted that Pluto might be interesting, but didn't tell us much. You can see that picture in the image above, alongside the New Horizons view that looks like a heart.

Pluto's atmosphere
Astronomers were surprised when New Horizons found that a layer of the atmosphere is blue. This is probably caused by particles in the atmosphere scattering sunlight. The atmosphere only exists sometimes. When Pluto gets far enough from the Sun, the thin nitrogen atmosphere freezes onto the ground. [Photo: NASA/JHUAPL/SwRI]

Pluto's terrain
Terrain is what an area of land is like. For example, it could be rocky, mountainous, or flat and sandy. Most people expected Pluto to be fairly flat and rather boring. But Pluto was full of surprises.

Pluto has mountains 3500 meters high (11,500 ft) made of water ice. At those low temperatures, ice is as hard as rock. The left side of the “heart”, called Sputnik Planitia, is an ice sheet 1000 km (640 mi) across. It's made of nitrogen ice. There are also glaciers carving out deep valleys.

Some areas have lots of craters in them. We expect this, because bodies in the Solar System have been getting hit by meteors for a few billion years. Cthulhu Regio is such a region.

But what's strange is that there are also smooth areas like Sputnik Planitia that shouldn't exist. Since they do, it means that the craters got covered over by a liquid which froze into a smooth surface. Pluto has experienced cryovolcanism. That's cold volcanic activity like the Cassini mission discovered on Saturn's moon Enceladus.

From the New Horizons data, scientists found that Pluto has an ocean deep under the surface. There were probably places in the past where connections from the ocean to the surface. However, we don't know if this cryovolcanic action is still happening.


You Should Also Read:
Pluto – Names and Places
Names for Charon
Neptune – Facts for Kids 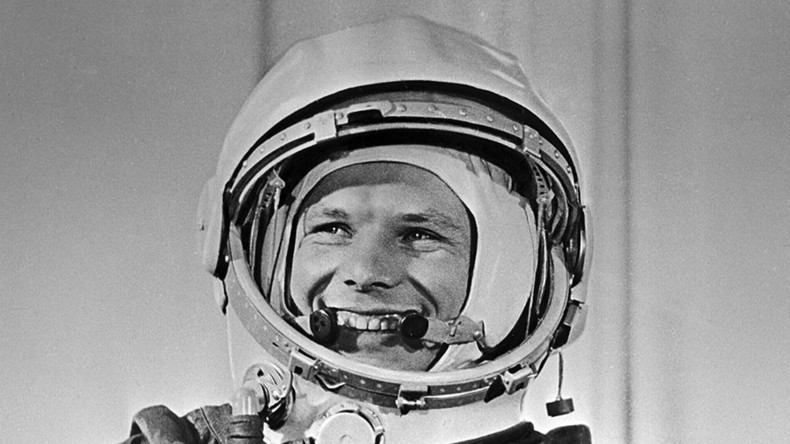