Satan Who is He? 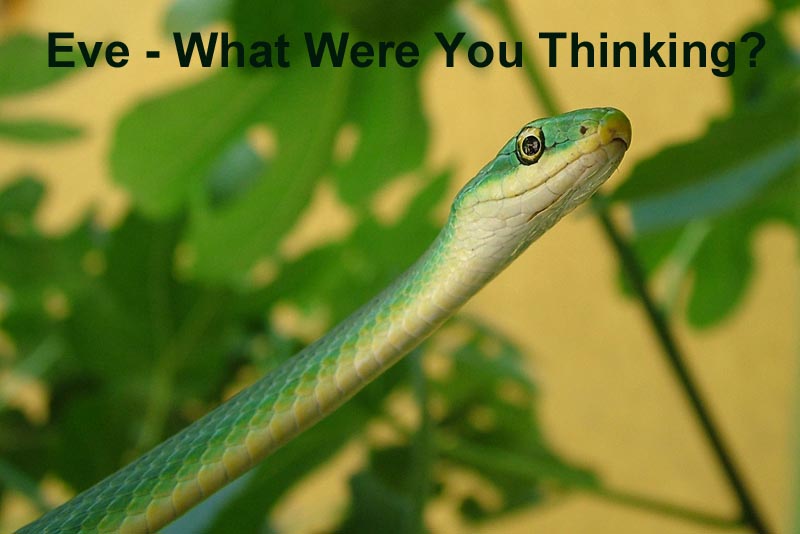 Always a popular attraction for movie goers, Satan may be portrayed as a cute, impotent, cartoon character or as a frightfully ugly monster. Both images have the effect of causing us to believe that he isn't real - that he is a fairy tale.

However, a look into the Bible reveals that Satan is real and someone believers must be aware of.

Ezekiel 28:14-17 says he was once a beautiful angel; a created being. He was the model of perfection, who became so enamored with himself that he was filled with pride and corruption. God, who does not tolerate sin, cast him out of heaven.

Since that time, he has been living up to his name.
The name Satan is derived from a Hebrew word meaning, "act as a deceiver". He deceives, lies, and tries to lead us astray. His mission is to turn people away from God in order to gain control for himself.

Eve and Adam were deceived by Satan, in the Garden of Eden, and were persuaded to disobey God. Genesis 3:1-6.

As described in Luke 4:1-13, at the beginning of His ministry, Jesus went into the dessert and fasted for forty days. Satan met Him there, to tempt Jesus to give up His God-given mission on earth. Jesus was not deceived.

Jesus describes Satan, in John 8:44, as a murderer and says that when he lies, it is consistent with his character; for he is a liar and the father of lies.

Now he roams the earth looking for unsuspecting souls to consume. 1Peter 5:8 says Your enemy, the devil, prowls around like a roaring lion looking for someone to devour.

Satan's work began in the garden and he works in the world today but he is already defeated and will meet his end when he is thrown into the lake of fire, never to bother us again. Revelation 20:10

You Should Also Read:
Halloween -- The Origins
Angels All Around
Experience the Power of God