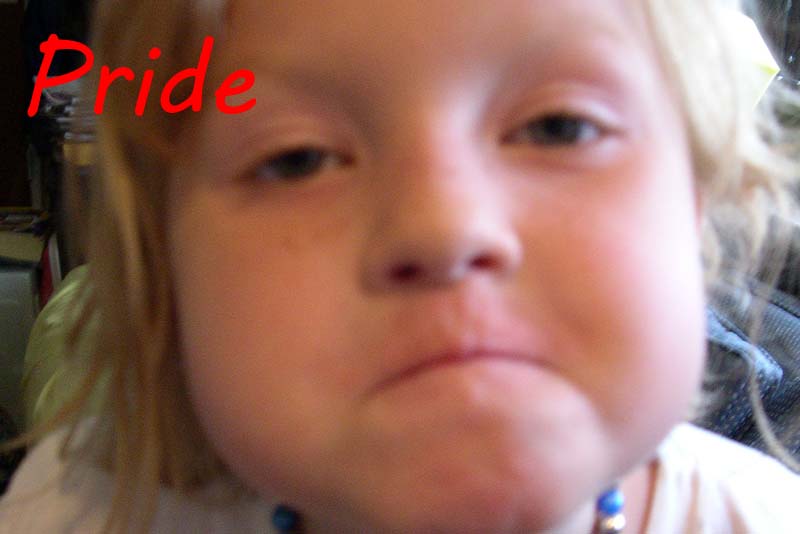 It was A.D. 50 or 60 when James wrote his letter to Christian believers. As a younger brother of Jesus, and leader in the Jerusalem church, James confronted the church for failure to live the faith. The picture he painted wasn’t pretty.

Let’s look at only one chapter (James 4) of this tough book.

James described people who were selfish, arrogant, and boastful. He spoke of quarrels and wars. The believers couldn’t see that they themselves were of the cause of disagreement and anger. He described a group of believers who were self-consumed, always unhappy and always in need. He said they and were greedy for things that were not theirs and would kill for them. With words and hate.

James explained they didn't have what they wanted because they didn't think of asking God. Even when they did pray, it was with selfish motives. They lived in frustration. He called them adulterous people. They wanted their own way and desired worldly things over the abundance God provided. They showed that their love for this world was greater than their love of obedience to the Lord God.

James told them that if they would resist evil, it would flee from them. If they got near to God, He would draw near to them. It sounded easy, but would require cleansing - a purifying of hearts. They needed to recognize their own sin and repent of it. This couldn’t be accomplished with selfish motives.

"Grieve, mourn, and wail." Recognizing and admitting how far they’d strayed from the Savior’s teaching would create heartfelt grief. True repentance required sincere sorrow. Instead of ignoring the gap between themselves and God, they were to admit it and mourn. God gives grace to those who humble themselves. Overcoming sin happens only through His power.

Another byproduct of selfishness and pride was the condemnation of others. They judged and criticized. James said this was slander of the royal Law to love neighbors as themselves. The Lord God instituted the Law. God is the only Judge and He is the One who saves us from the penalty of breaking His Law.

James then addressed those who made plans without considering God's will. He described a businessman who boasted of his get rich quick scheme - when in truth, he couldn’t know what would happen or how long he would live. Like the morning mist disappearing as the sun comes up, we will also vanish from this earth. We don't know when God will take us home or when Jesus will return. As Christians we are to live for His glory - not ours - until the day He comes.

The proof of our faith is a changed life.

"God opposes the proud but gives grace to the humble." James 4:6
(grace: God's abundant riches to the utterly undeserving - given at Christ's expense.)


See all articles from the Book of James.

For your recreational reading.


You Should Also Read:
Christian Arguing
Chipping Away a Jedgmental Attitude
Euodia and Syntyche - Discord

Why 10 Commandments? Our Relationship With God

Fatherhood in the Bible - Eli

Fathers in the Bible - Quiz

Gomer a Woman of the Bible