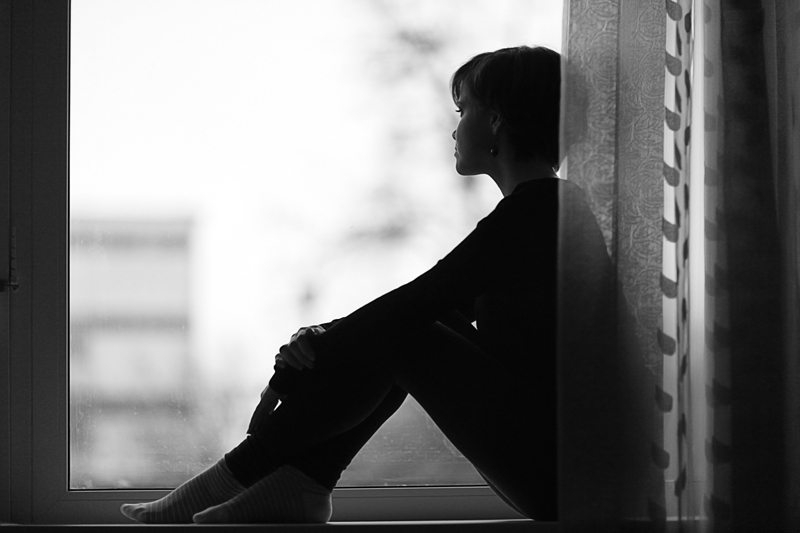 October is National Substance Abuse Prevention Month, an annual observance that focuses on raising awareness and urging communities to take action to prevent substance use.

The National Council on Alcoholism and Drug Dependence (NCADD) says on their website “Each year families, communities, and organizations across the country come together to raise awareness about the importance of substance use prevention and the importance of investing in prevention first.”

Recently the Senate passed The Opioid Crisis Response Act of 2018. According to USA Today, the Senate package would support the development of nonaddictive painkillers as well as expand access to programs to prevent and treat opioid addiction. One preventive measure is to provide grants to states to buy back unused prescriptions.