A question was asked. Why did Jesus spend forty days on this earth, after his resurrection? Why did he wait for that amazing ascension, when his disciples would see him carried up into heaven? Why didn’t he go straight back to the Father? I would have. He had suffered enough for us. He had gone to the cross for our crimes. He’s spent three days in the grave and at his resurrection, defeated death. Wasn’t that enough? Hadn’t he finished his work of salvation?

Instead, he lingered for forty days. He met two men on the road to Emmaus. In their grief, they didn’t recognize him. Jesus walked with them and explained all the Scriptures concerning himself. When they finally realized who it was who sat at the table with them, he vanished.

Jesus appeared to other disciples, more than five hundred at one time. In another instance, he unexpectedly stood among a group. They were frightened and worried they saw a spirit. He showed them his hands and feet. He ate with them. Then he helped them understand the Scriptures.

He appeared to many of his disciples in that forty days. Besides explaining the Scriptures, he had other things to say to them. Such as, they were to stay in Jerusalem until they were clothed with the power of the Holy Spirit.

How hard it must have been for them to believe that the Jesus they walked and talked with before the crucifixion, and the resurrected Jesus were one and the same.

When I bring these thoughts home. When I wonder what I would say if Jesus appeared to me, today, here in my home. My first thought is I would be speechless. After all, the Creator, Father of all, Savior, is standing in my living room. Or, would I fear I was hallucinating or that it was a spirit?

I realized that as Jesus walked, talked, and ate with his disciples (after the resurrection), they were coming to the understanding that this was the same Jesus who had walked, talked, and eaten with them before the crucifixion. No more or less God than before. He was accessible before and just as accessible after the resurrection, with the same love, the same concern for their well-being.

So, now when I’m in prayer, do I hold a wall between us? He is Mighty God—fearsome enough to put me on my face before him—but also Wonderful Counselor, Prince of Peace. With the same love for me he had when he brought me to belief. The same love he had for his disciples on the road to Emmaus.

May I never lose sight of Mighty God the Father, who is holy, righteous, omnipotent, omnipresent, and omniscient, but also remember that through the Savior—my Jesus—I am free to approach the Ruler of the world with confidence. There is a throne where I am promised mercy and grace in my time of need.


For your casual reading: 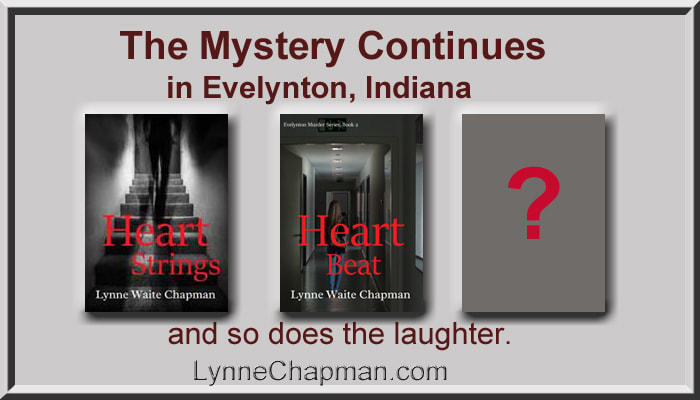