Red Baron has several low carb pizza offerings. The round pizzas in the CarbWorks line are oven-cook only and have 13g per pizza.

There are several varieties available - 3 cheese, sausage and pepperoni, etc. I personally find it a pain to have to cook it in an oven, but I'm sure the reason they warn you against microwaves is that a microwave has a tendency to turn a pizza into a hockey puck. There are some things just not meant to zap.

So if you HAVE an oven and are willing to turn it on, you can have a pizza in about 15 minutes, for about $4. The pizza is around 8" in diameter so you have to figure out if that is enough to fill you up. The pizza is only 13g of carbs, plus 4g of fiber. So that's much less than the Domino's Pizza down the street will hit you for.

Just as with the french bread, I found the crust to be cardboardy. But other testers enjoyed it. I would have thought that with this going into the oven that I'd enjoy the crust better, but I just didn't. Maybe it's just me.

If you're a pizza fan, give one a try and see if you mind the crust or not. It's only a $4 investment. If you love it, you are all set with enjoying pizza as an occasional treat in your life. If you don't, well, now you know your taste buds are in tune with mine as far as cardboardy crusts go :) 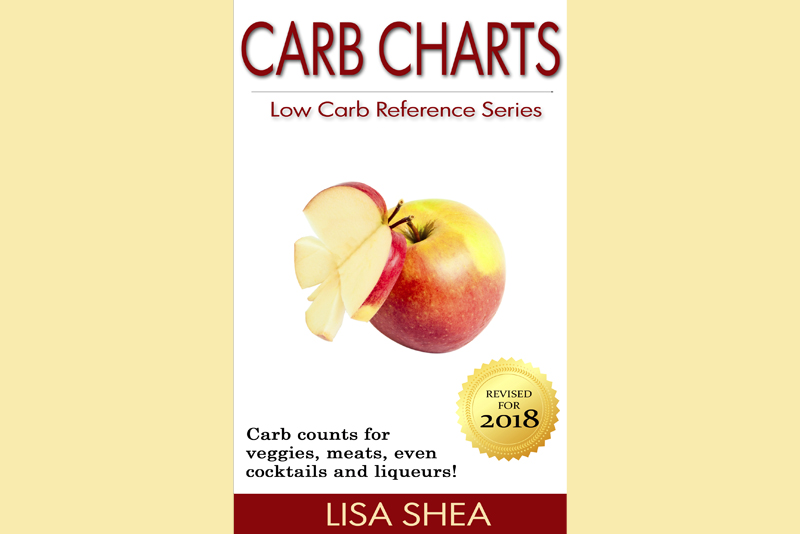