Lois and Eunice - Grandmother and Mother

We live in an age of negative influences. God's word has been taken out of schools and public buildings. Television and movies are full of hostility, murder and immorality. Children can be sheltered at home but soon grow out of parental protection. In this age of negative influences bombarding children from all sides, how important it is that they receive the strong spiritual influences within the family. As mothers and grandmothers, we have a mission to build God's love into a child so that they are equipped for life.

Grandmothers and mothers often fail to get credit for the success of a child. Often it is the father or the child's intellect or good luck. However, it is often mothers and grandmothers who have been working quietly in the background to build character from the time of the child's birth.

Lois and her daughter, Eunice, are mentioned only once in the Bible. Not much is said about them but that which is recorded tells the story.

To get the picture, we will take a look at the son and grandson, Timothy. The apostle Paul wrote two personal letters to Timothy who was a young church leader. In 2 Timothy 1:2, Paul calls him "my beloved son." Timothy was his spiritual son and beloved protege.

Acts 16:1 tells us that Timothy's mother was a Jewess and a believer but his father was a Greek. His father would have known little about God but Timothy received training through his mother and grandmother. We are told that Timothy had been taught the Holy Scriptures since he was an infant. He had been fully prepared for salvation through faith in Jesus Christ.
(2 Timothy 3:15, 16)

Paul acknowledged the sincere faith of Lois and Eunice and saw that same faith living in Timothy. (2 Timothy 1:5)

Timothy may have been led to faith by Paul but I am inclined to think that it was his grandmother Lois and mother Eunice who steered him to Jesus Christ. They had already given him a firm foundation in Scripture. When they came to know Jesus, it would have been natural to teach Timothy about their new found hope.

These two Jewish women must have taught Timothy to know God just as they had been taught, for ancient scriptures instructed parents to memorize God's word and to instill it into the hearts and minds of their children. God's word was to become a natural part of daily life.
(Deuteronomy 11:18, 19)

Lois and Eunice knew that if Timothy had a good spiritual foundation, he would be strong as he grew.
"Train a child in the way he should go, and when he is old he will not turn from it." Proverbs 22:6

They knew that in giving him this foundation, he would have inner guidance that would never fail him because wisdom and understanding begins with the fear of the Lord.
(Proverbs 9:10)

So as mothers and grandmothers, let's not entrust our children's future to chance. Begin now to build a firm foundation of faith on which they will stand and grow.

For your fun reading:

You Should Also Read:
Women of The Bible
Giving Birth to a Savior
The Story of Three Women - Ruth chapter 1 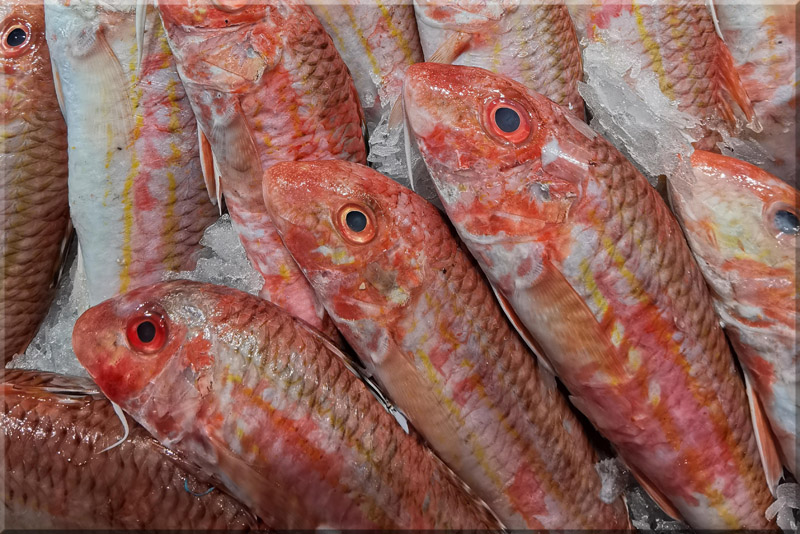 Refuge - A Little Bit of Heaven

Anna of the Bible