Also known as Swami Kavitananda, Lilias Folan was born in 1936 and began to practice yoga thirty-one years later. After studying with such luminaries as B.K.S. Iyengar , T.K.V. Desikachar, Swami Satchidananda, Swami Vishnudevananda, and Swami Chidananda, she eventually developed her own amalgamation of yoga teachings, derived in part from the Viniyoga style. In 1970, she began her tenure with PBS; for almost thirty years, this wife, mother of two, and grandmother of seven made yoga accessible to people all over the United States through the medium of television. Over the course of these decades, she has penned four published books, a meditation CD, and a number of DVDs in addition to over five hundred episodes of Lilias, Yoga, and You. Time magazine has called her The First Lady of Yoga, and she continues to teach and write to this day. Of course, she is a member of Yoga Alliance.

This committed yoga teacher prefers to keep the focus on the practice rather than on her personal life, and there is not much more out there in the way of biographical details. Her teaching encompasses the entire Eight Fold Path as detailed by Patanjali, and she focuses on breath work and meditation in addition to asana. Her practice is notable for its inclusivity, as she believes that all parts of the path are important. Getting ready to attend a class later in the day? Take some time to consider the ethical precepts of yoga. Beginning your practice? Start by warming up and allowing your fascia to stretch. Finishing your movement? Be sure to stay for Savasana, which she calls Sponge Pose on television. Then take the time to engage in some pranayama and meditation. It is all part of the plan!

For a sense of her style, go to your local library and find a copy of her 2005 tome, Lilias! Yoga Gets Better With Age. You?ll discover 248 pages of solid yoga information; the book essentially provides an introduction to a complete practice. Like many other yoga books, you?ll find photos of people in various asanas; unlike the other books, the models look like the people who live next door rather than the trendy-bendy set. What?s more, the section of the book focusing on postures accounts for forty or so pages. The rest details the other parts of practice.

In our current state of celebrity obsession, it is easy to become obsessed with the current media darlings. While the entire world should be considered our teacher, it is important to remember those that give of their time and knowledge. Lilias Folan is part of Western yoga history, but she is also a current practitioner that appears to live what she teaches. If you find yourself lucky enough to take a live class with her, cherish the experience. If your only connection is through books or DVDs, you will still learn much of value.

Disclaimer: I am not a student of Lilias Folan. I have borrowed her books from my local library. 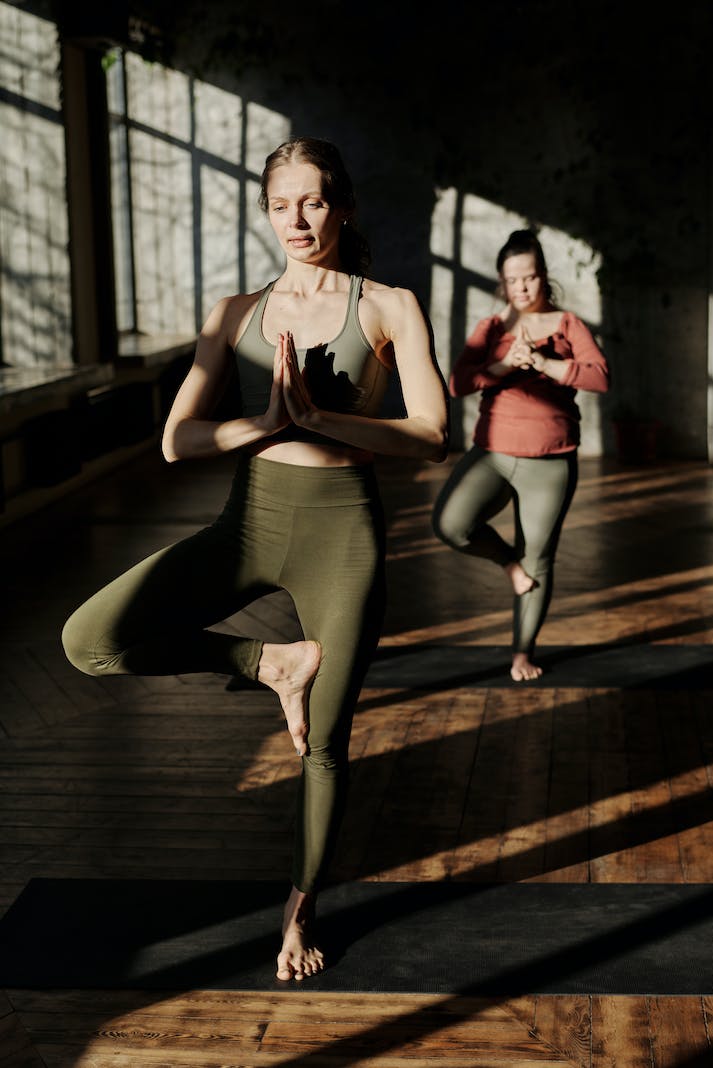 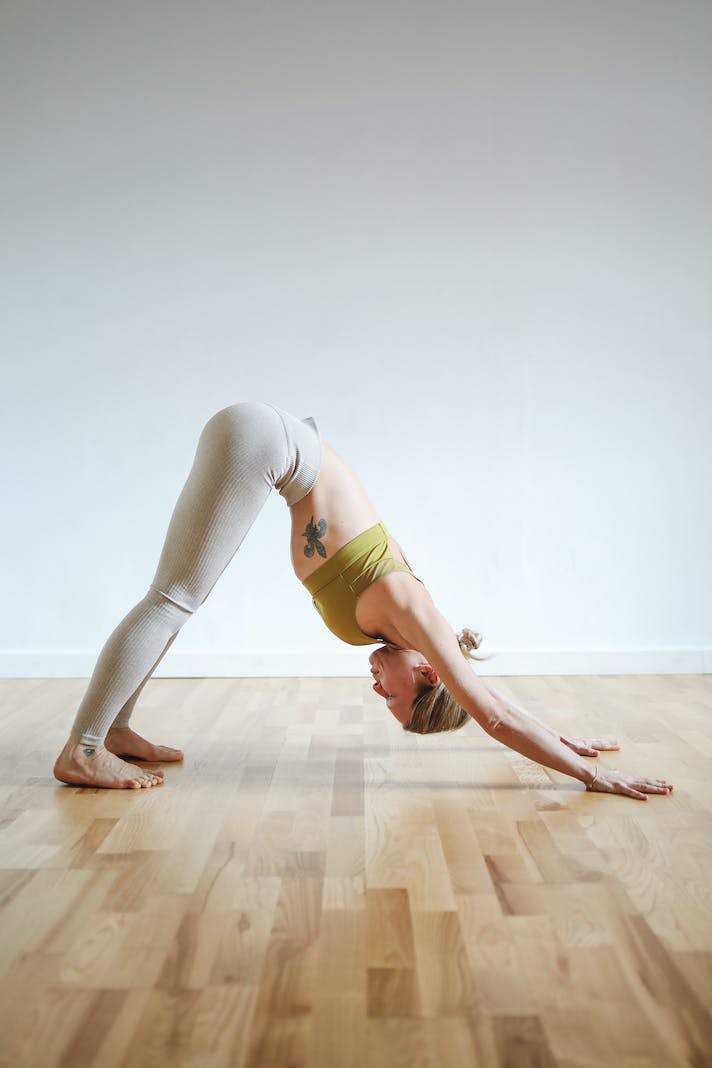