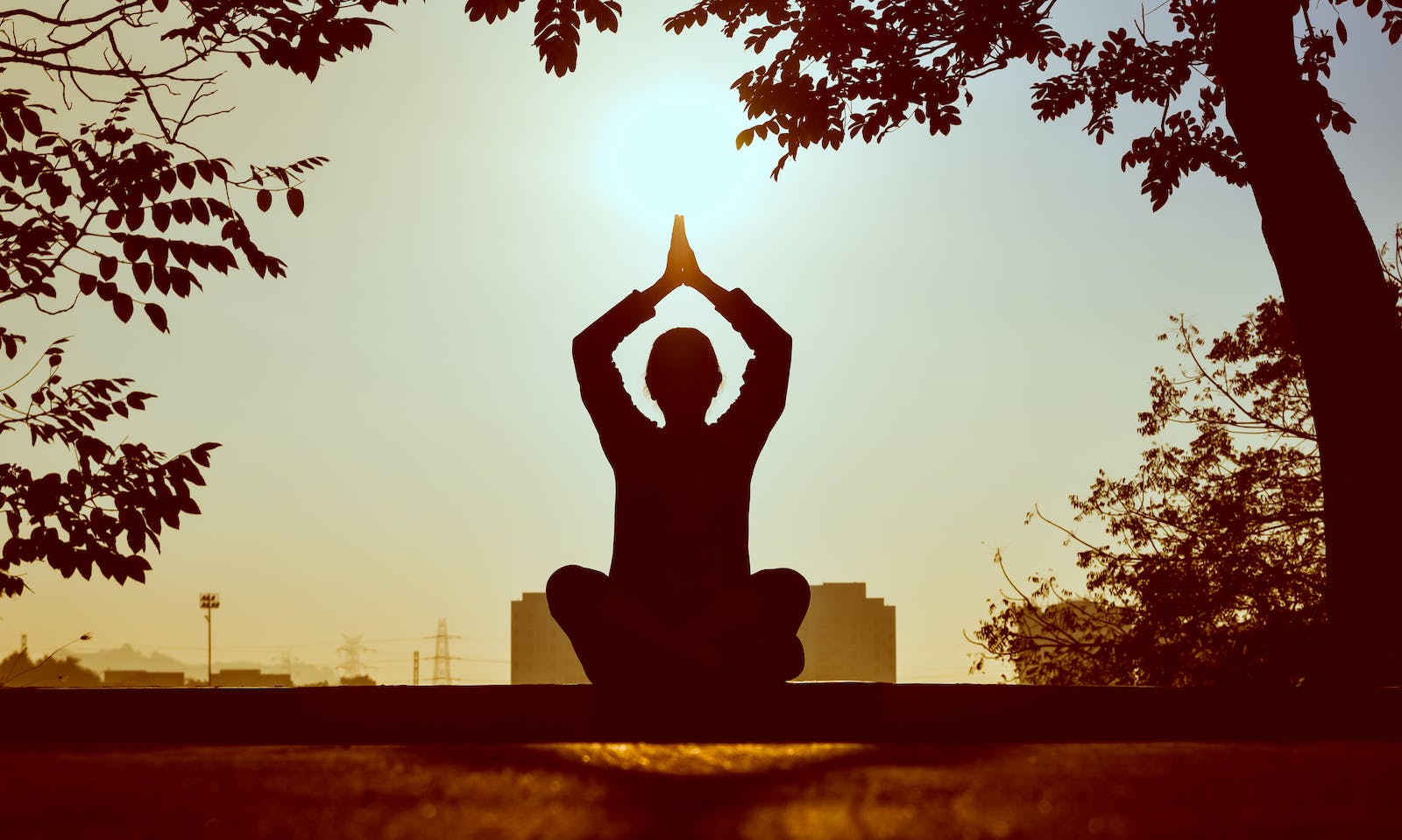 Western civilization has been strongly influenced by what is known as the Cartesian mindset, a philosophy that considers the mind to be separate from the body. While this has allowed great advances in medical science, Descartes’ dualism has its limits, and medicine is now discovering that the health of the mind can greatly influence the health of the body. This is something that yogic tradition has always recognized. The word ‘yoga’ means ‘union’, and asana practice is a way to unite one’s physical structure, one’s emotional and spiritual cognizance, and one’s mental function. Another important yogic tool is meditation.

When Patanjali wrote the Yoga Sutras in 400, he defined the practice of yoga as having eight limbs. The first four – the yamas, niyamas, asana, and pranayama – work to heal the body; the rest work to heal the mind and spirit. Pratyahara is the act of removing one’s consciousness from contemplation of the world and bringing it within. Dharana is the act of focusing one’s mind on a single focus, such as the breath or a mantra. Dhyana is the act of contemplation. As a result of the first seven limbs of yoga, the participant is able to access the last limb, which is Samadhi, or fusion with what is within and what is without. Samadhi is not something that is practiced; it is a result of practice.
In its simplest form, then, meditation within the yogic tradition is the act of seclusion, introspection, and concentration. Just as there are many different schools of asana, there are many different schools of meditation in the Western yogic tradition, and the onus is on the individual to decide what works best.

Civilization is very good at complicating life, and perhaps the best way to start meditation is to move away from the myriad instructions, philosophies, and belief systems. Still the body in some way, and turn off the cell phone, computer, and television. Focus instead on something within, be it a simple phrase, a spiritual idea, or the very basic act of breathing. Stay with that focus for a defined amount of time. That, at its barest, is meditation.

Of course, this is very easy to say, and amazingly difficult to do. Twenty-first century life is strongly built around the idea of a person as a ‘human doing’ rather than a ‘human being’, and this idea is reinforced by the idea that one can and should continually distract oneself from anything unpleasant or difficult. More than one generation has been trained to avoid anything ‘hard’ and to instead look outward to mask problems. This is of course an apt description of addictive behavior – but woe to the person who suggests that there are other ways of coping with life than with shopping, eating, drinking, Facebook, or the latest celebrity gossip.

The act of meditation is truly revolutionary today, as it suggests that people can indeed cope with life without looking outward to fix themselves – and that one can do more than cope, that one can work through difficulties and prosper, that nothing is needed to fix oneself but one’s own bodymind. This is the seed idea that separates yoga from other exercises – through the full expression of yoga, one can not only work on the body and calm the mind, but actually unite both with something larger than oneself. Within this union, there is healing and bliss.

There are many different forms of meditation popular today; it is safe to say that there is a technique out there for every type of personality. Remember, however, the old Buddhist teaching story about a finger pointing at the moon, which is a metaphor for the human tendency to mistake the technique for the purpose. Every system of meditation is a direction rather than the ultimate objective. Try different practices; they will either work or they won’t. Or try simplifying – sit down, straighten the back, close the eyes, and breathe for as long as possible. The aim is to stop running, stop trying, stop pursuing, stop doing. Just be. 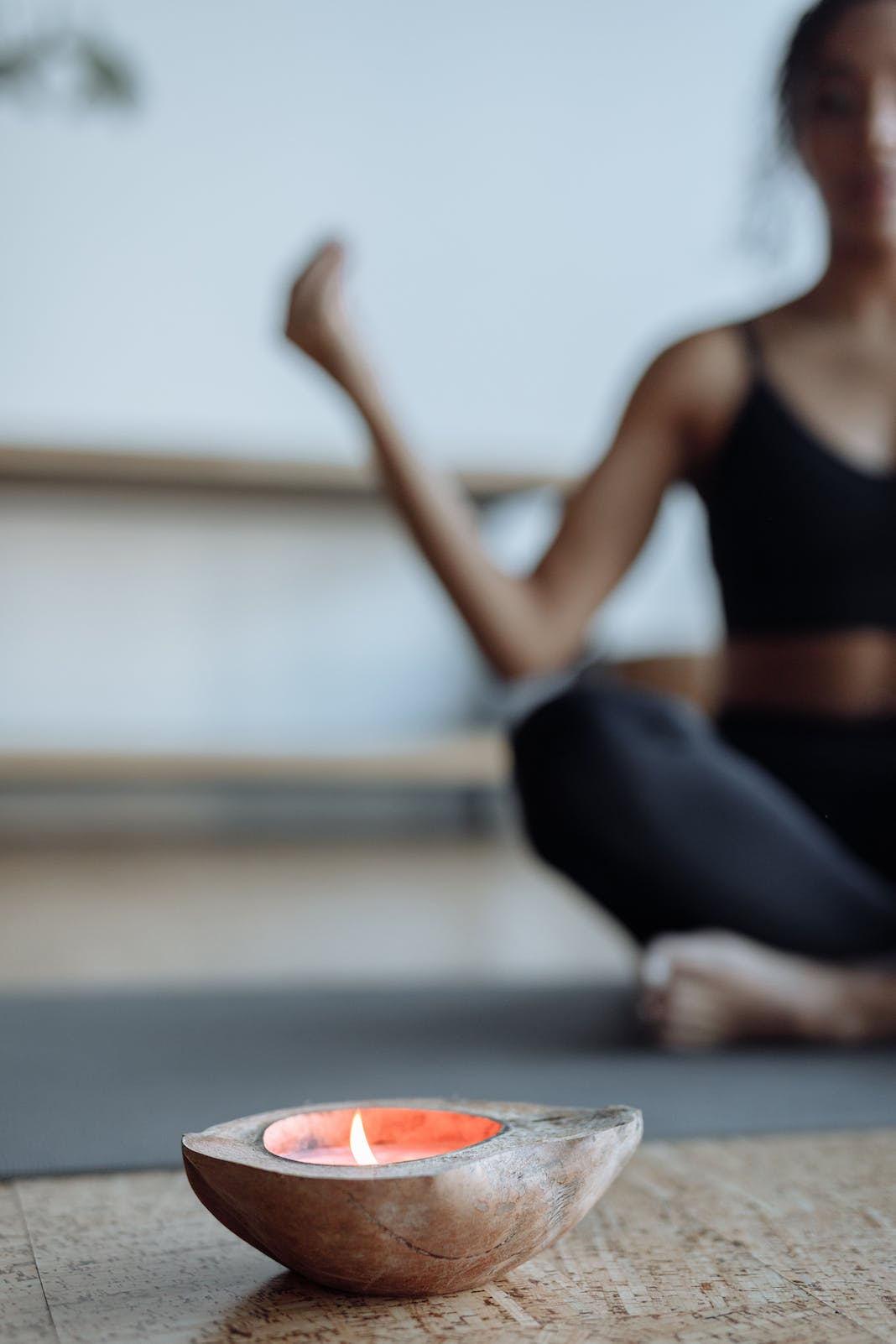 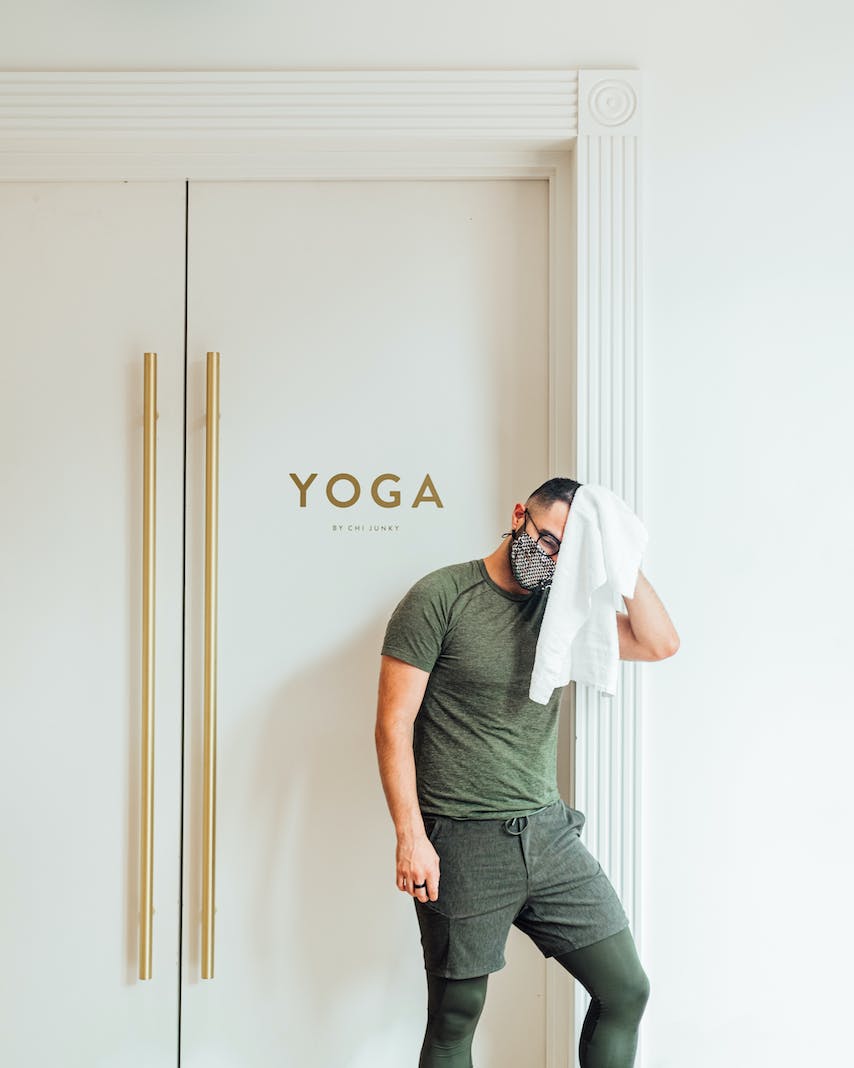 REI For Yoga Clothing and Accessories

Review of The Complete Guide to Yin Yoga 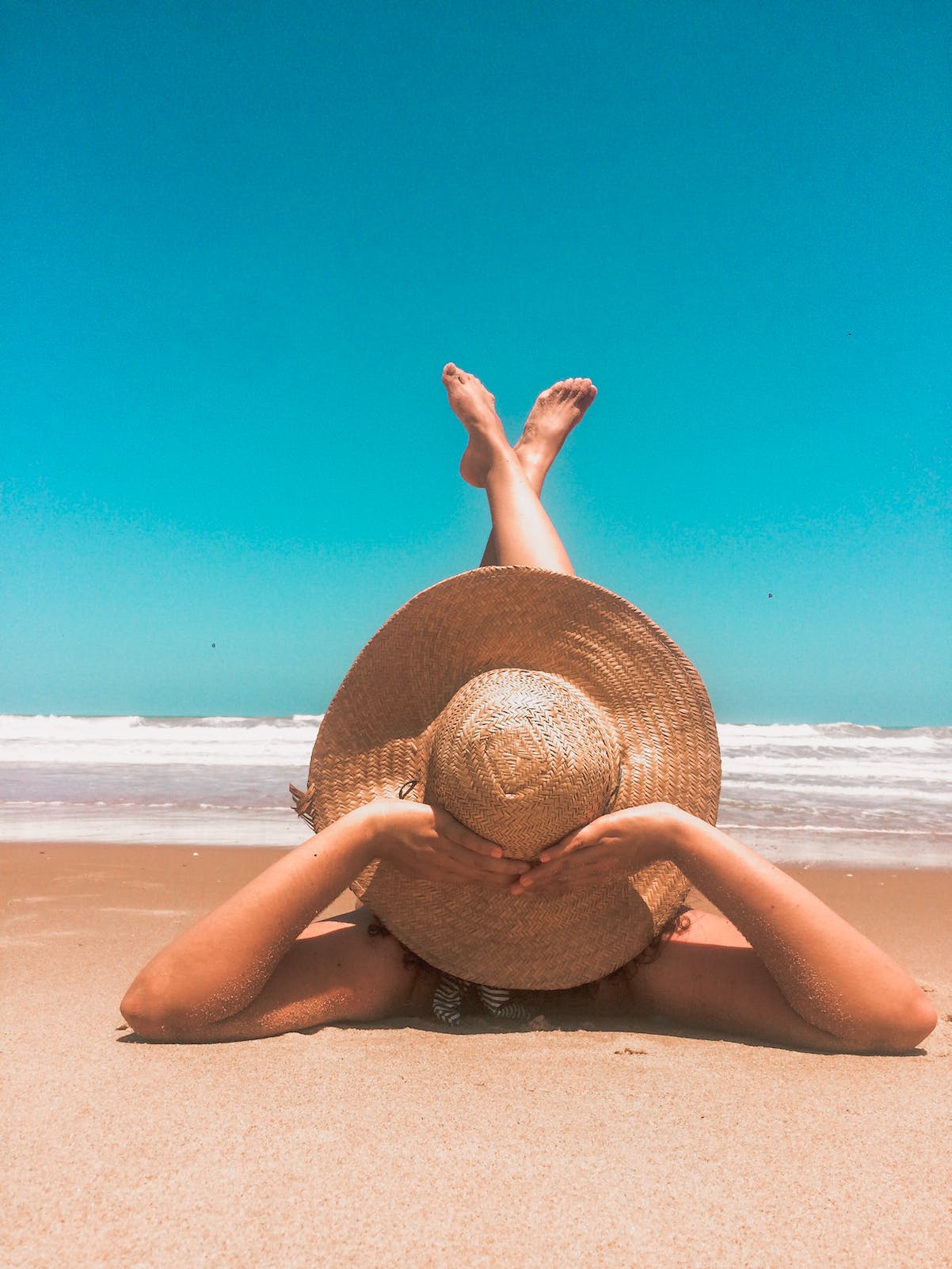