Virabhadrasana, or Warrior, I 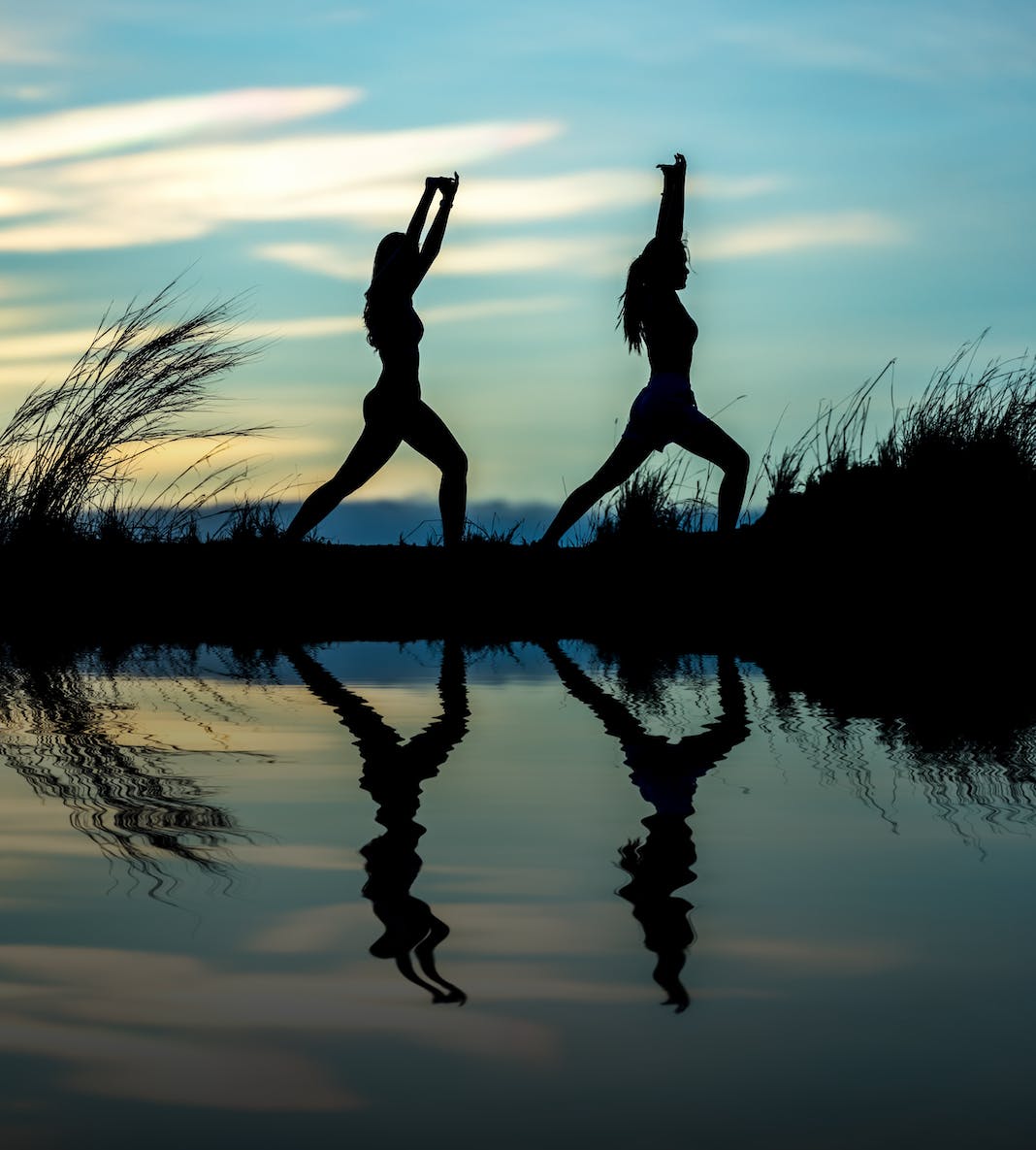 The three Warrior Poses in yoga can be compared to the three Wise Men of the Christmas story. Where the kings come to pay homage to the baby, the Warrior poses allow yogi/nis to offer respect and gratitude to our own natures. Each one works the entire body in different ways; the poses can also be used as a linking pose in a vinyasa sequence. In Hindu myth, Virabhadra was an incarnation of Shiva; in our lives, he represents that part of our personalities that works through fear to reach our goals.

Where Virabhadrasana II works the body laterally, Vira I occurs in the sagittal plane. In other words, it bends the body forward and backwards, similar to the movement of a Sun Salutation; in point of fact, Vira I is one of the movements in the series known as Surya Namaskar B. It stretches and strengthens the muscles in the legs while also working on those that help to support the spine. In this way, it counteracts the hunched over position that most of us take while working on a computer or at a desk, where we over-extend the neck and shoulders while compressing the front of the body. It can be used as either a forward fold or a back opener, suitable for warming up these areas prior to taking more challenging positions.

Vira I begins with the yogi/ni in Tadasana, or Mountain Pose. From here, step one foot backwards far enough so that the front leg can be bent without pushing the knee over the foot. This caution is important in order to protect the knee joint, which is strained if set up too far forward. The body is not balancing as if on a tightrope; rather, the feet are a few inches apart. Front here, bring the arms overhead, positioning them alongside the ears. Reach for the skies with the hands while simultaneously working the shoulders down into their sockets. Arching the back will promote a gentle opening in the spine and a stretch across the front of the body; however, some people dislike the feeling of backbends. It is also possible to hold this pose with the body leaning forward, so that the pose functions as a gentle forward bend.

It is possible to modify Vira I in a number of ways. The arms can be held with the forearms perpendicular to the body and the elbows bent; this is often called Goal Post arms. It is also possible to practice Vira I with the hands on the waist of the arms at the sides. This makes this pose more accessible for those with scar tissue around the shoulder or upper chest. In the same way, an athletic yogi/ni might work on keeping the thigh of the bent leg parallel to the floor, which provides a great deal of strengthening. However, if this is too much for whatever reason, decrease the length of the front leg stance so that the thigh is somewhat supported.

Once in the posture using any desired modifications, see if it is possible to hold the position without moving. Take a couple of inhales and exhales, noting how it feels. If backbending, hold the body so that the chest is moving forward; if folding, be sure to keep the spine straight. Both hips should be pointing forward; resist the temptation to rotate to one side or the other. When ready to come out of the pose, step the back foot forward and return the body to Mountain Pose.

It is now time to practice on the other side of the body. Follow the same steps with the opposite leg forward, and note any differences between the two sides. Hold the pose for the same amount of breaths, and come out in the same way. Alternatively, you can move into Parsvottanasana or Virabhadrasana III from here. It’s not, however, a good idea to move between Vira I and Vira II, as this opens and closes the hips repeatedly, which can aggravate the joint.


You Should Also Read:
Yoga Poses and the Hip Joint
Virabhadrasana II