When Patanjali wrote the Yoga Sutras, having a ‘booty body’ was the last thing from his mind – or so we assume. It’s true enough that his writings say very little about asana, instead focusing on how to train and calm the mind. Indeed, Patanjali begins the Sutras with the Sanskrit phrase yogas chitta vritti nirodha, which has been loosely interpreted for general audiences as “stay in the now.” Georg Feuerstein, the celebrated writer, translates the phrase to mean “yoga is the restriction of the fluctuation of consciousness,” which is easy enough to type but difficult in the extreme to fully understand. What exactly do these words mean, and why are they so important to all yogi/nis, where searching for a ‘booty body’ or for more?

The first of these four words doesn’t seem to need translation, as yoga has become an integral part of the lives of many people. It helps however, to once again remember that the word itself means ‘union’. Whether or not one believes the apocryphal story of yoga being the marriage of sun and moon, everyone agrees that the purpose of yoga is to unite the body and breath, the mind and spirit. When we practice yoga, we recognize that we are indeed our bodies, but we are also much more; at the same time, our inner selves have been given these bodies to enjoy this world – and taking care of it is ensuring that our lives as embodied beings be as limitless as is humanely possible.

The second word, chitta, is generally understood to mean ‘consciousness.’ What exactly is this? The third word, vritti, meaning ‘fluctuations,’ is an excellent manner of describing what goes on inside our heads. We want to be good spouses, parents, workers, and friends; we also want a world with truly amazing French fries and I-phone apps. We move from the sacred to the profane with little effort, often finding it difficult to distinguish between the two. Consider the addict’s dilemma, which many believe to be a misplaced desire for spiritual connection. Consider also the less extreme version, our endless running after the outfit of the day or the movie of the summer. Without knowing it, we jump back and forth from one thing to the next, from the time we awaken until the time we go to bed. What do we really long for? And why can’t we seem to reach it?

With the fourth word, nirodha, Patanjali introduces the concept of quietude. In essence, he says that the practice of yoga is the action of stilling the mind. By allowing ourselves to slow down enough to truly look at ourselves, we begin to realize that, for the vast majority of us, our daily lives are in actuality perfectly adequate to lead us to a connection with something greater than ourselves, that even the humdrum is an opportunity to appreciate the sanctity of life itself.

Thus, by practicing yoga, we are uniting the various parts of our mind and our bodies with that which is both inside and outside of us, whether we call it the power of nature or the face of God. The difference between the sacred and the profane is in actuality little or no difference at all, if we work on establishing the various parts of the yogic path. Even an ‘exercise session’, as some consider asana is an opportunity to experience reverence. By understanding the fluctuations of our consciousness through quietude, whether while moving, seated, or in pursuit of our everyday lives, we live more deeply than ever before.


You Should Also Read:
sukha-sthira-asanam
The Meaning of Hatha
Patanjali and the Yoga Sutras

Yoga and the Home Gym

Review of Yoga the Iyengar Way 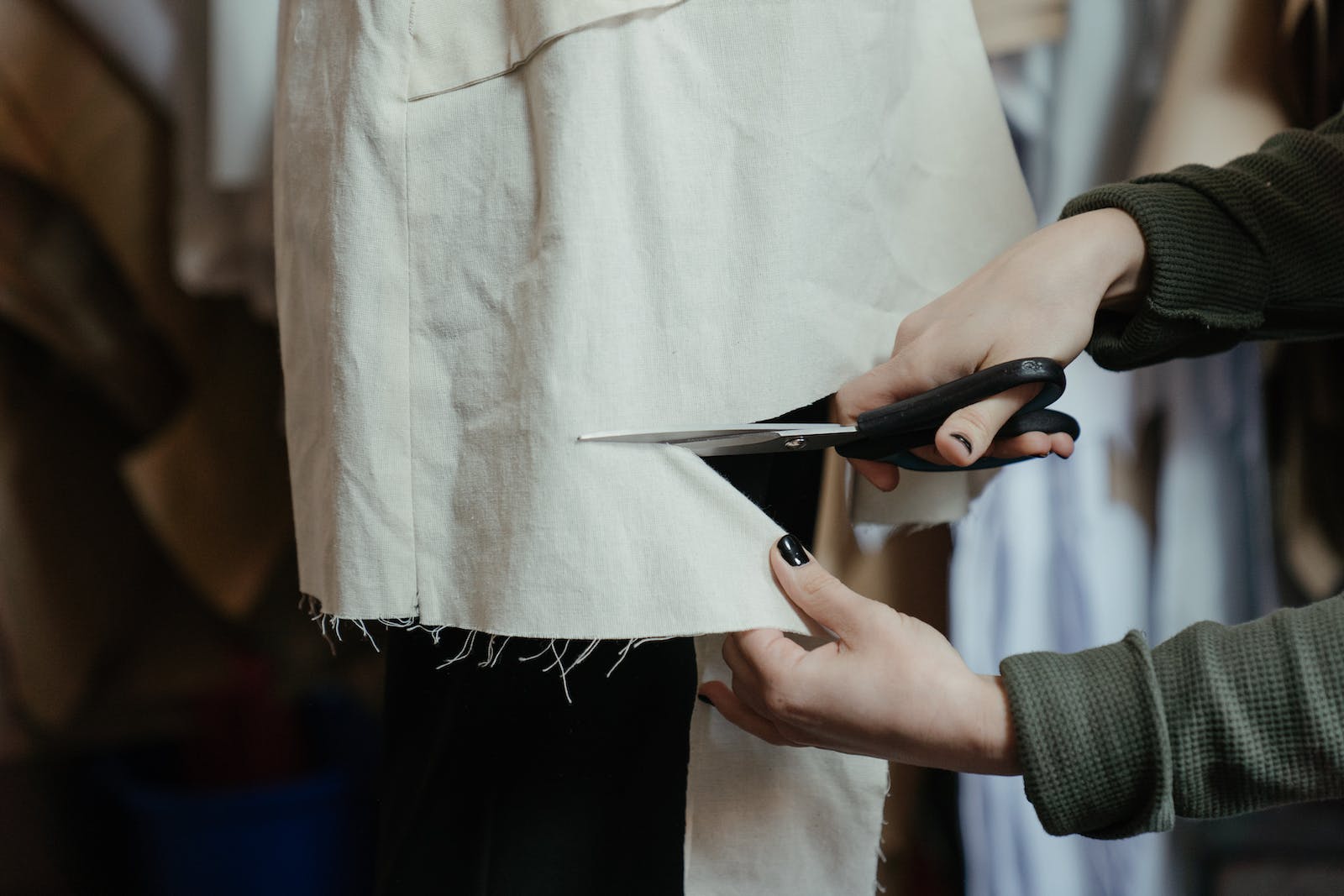