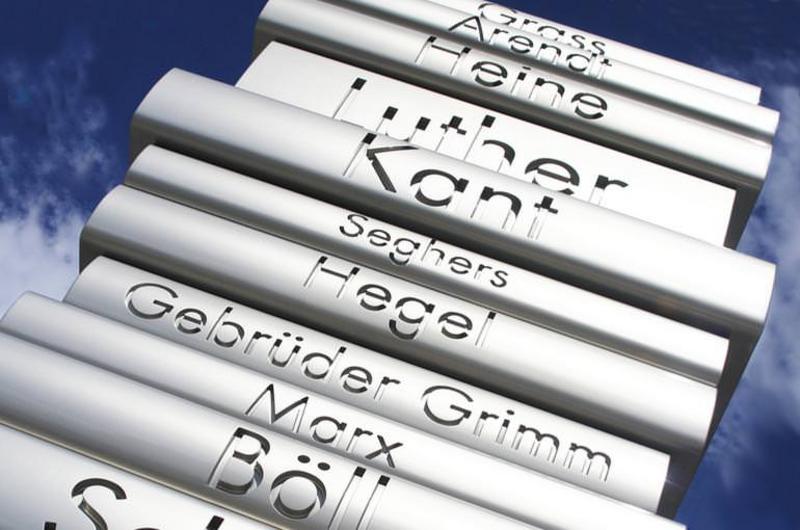 German contemporary and past literature, historical literature, current literary trends, and authors past and present.

Albert Einstein was a humanist and theoretical physicist, sometime laborer at the Munich Oktoberfest, Nobel Prize winner and, as a 'genius', asked his opinion on many things. These opinions became 'Einstein Quotes'.

German born Friedrich Nietzsche's quotations were written for the 19th century, a completely different world. Described as "One of the most dangerous minds of the 19th Century", his words are often as relevant now as they were then.

"One of the most dangerous minds of the 19th Century". Often used to describe Friedrich Nietzsche, the German philosopher whose timeless quotations have made him a present day sage. A complex man lay behind quotes such as "That which does not kill us makes us stronger".

My Father's Keeper: Children of Nazi Leaders - An Intimate History of Damage and Denial, follows the lives of children left the unenviable legacy of being born to ‘war criminals’, senior members of the Third Reich. With a background to post war life with the Allies and attitudes in modern Germany.

Once upon a time there were two very dissimilar brothers, whose combined talents produced world famous European folk and fairy tales that are anything but sweet and gentle bedtime stories. Jacob and Wilhelm Grimm.