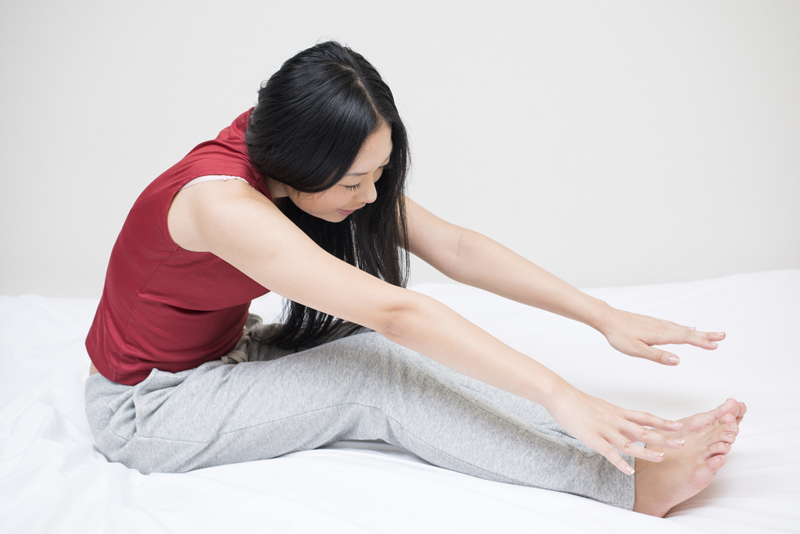 For more than 50 years, Jerry Lewis tirelessly served the Muscular Dystrophy Association (MDA) and the neuromuscular diseases community. As its most visible spokesperson, Jerry Lewis has been instrumental in raising both funds and awareness.

While most visible in his role as MDA Telethon host, Lewis also served the MDA as National Chairperson. He spent much of his time speaking on behalf of the MDA, and meeting with sponsors. Over the years, he corresponded with, spoke to, and met many of the individuals served by the MDA. He has been instrumental in advocacy efforts for neuromuscular disease, leading to increased federal funding for research.

Lewis received many humanitarian awards, including being nominated for the Nobel Peace Prize in 1977 and receiving the highest civilian award given by the U.S. Department of Defense, the Medal for Distinguished Public Service. He has also been honored by the entertainment industry with many industry awards.

Changes to the Telethon and the fact that Lewis will no longer host the Telethon or serve as national chairman for the MDA have created controversy recently. Despite the controversy, I believe that the magnitude of Lewis’ service cannot be denied and will not be forgotten.

In the statement on the MDA website, the MDA Board Chairman Dr. R. Rodney-Howell thanks Lewis for his more than a half---century of service to the MDA. As one of “Jerry’s kids,” I also say thank you, Jerry Lewis, for your many years of service to the MDA and the neuromuscular diseases community.

Shamrock images courtesy of the MDA. Used with permission. You can download a Shamrock at https://secure.mdausa.org/myspace/shamrock/ShamrockImages.aspx .

GET A SHAMROCK TODAY!


You Should Also Read:
Learn more about the MDA Telethon.
Read about influenza and neuromuscular disease.
Find out about MDA's Shamrocks.