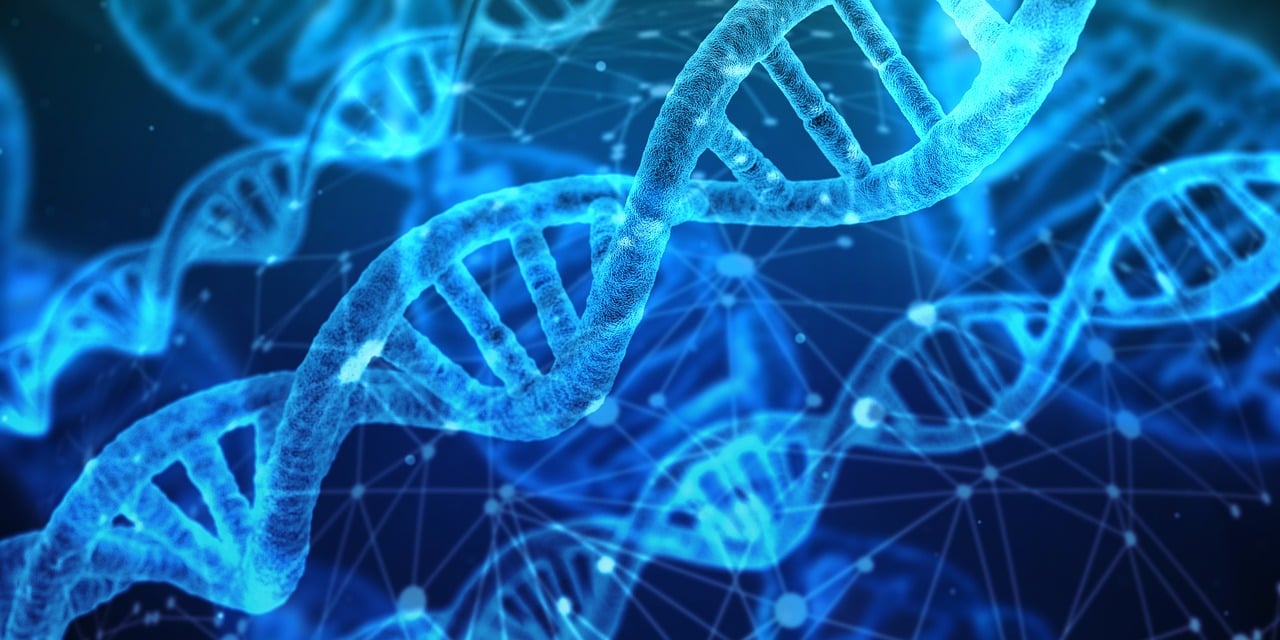 Each child is born with their own unique genetic code. When researchers in Britain were comparing small segments of the genetic code of children, they were looking at copy number variants (CNVs) a place where a person’s genetic code is a little different. They found CNVs that they could associate with Attention Deficit Disorder. These CNVs occurred on chromosome 16, that is identified as a chromosome that influences brain development. Brain imaging is starting to identify variations in the brain structures of children with Attention Deficit Disorder. Using imaging techniques, researchers are also able to see differences in how information is processed by children with ADD.

Women who smoke while they are pregnant are more likely to have a child with ADD/ADHD. There are two genes, that are part of the brain’s dopamine system, that predispose a child to having ADD. Usually, having these two genes poses a small risk for ADD. A study from 2007 documented that children who have these two genes associated with ADD have nine times the risk of actually presenting with ADD if the mother smokes. While the study did not mention secondhand smoke, a family where several members have ADD/ADHD might consider having a smoke-free environment for pregnant family members.

One toxic agent in the environment that is highly correlated to a child having Attention Deficit Disorder is lead. This lead may act as an agent that changes gene expression in the brain of a child who might be susceptible to lead poisoning. Recent studies that compare students with Attention Deficit Disorder to students who do not have the disorder show that the all of the students with ADD have blood lead levels. While 10 micrograms is considered safe by today’s standards, children with ADD/ADHD who have lead levels in their blood had much lower levels of lead than that. For children who have a genetic tendency toward ADD/ADHD, even a little lead may be too much. If you have Attention Deficit Disorder in your family, you will want to have any older home that you might live in tested for lead. Filter your water to remove any lead. Be careful of the toys that you give to your children. Limit lead exposure as much as possible.

A study was published by Mayo Clinic researchers in early 2012. It showed that young children who have had anesthesia several times have higher rates of ADD/ADHD. The study proposed that children who did not have surgery and anesthesia before the age of three had ADD/ADHD at a rate of 7.3%. However, children had a 17.9% rate of ADD/ADHD if they had two or more occurrences of surgery with anesthesia before the age of three. Parents who have ADD/ADHD might want to weigh the risks of having anesthesia for a young child. I remember that when our child needed his teeth cleaned as a very young child, the dentist proposed anesthesia. Our child was just not one who wanted the dentist and hygienist playing around in his mouth and his protests were loud and vigorous! We decided against anesthesia, and I’m happy that we did.

There are many causes of childhood Attention Deficit Disorder, both genetic and environmental. Who we are and who we become is a fascinating interplay of the building blocks of our lives. The challenge of conquering the negative symptoms of Attention Deficit Disorder can frustrate and irritate us or they can inspire and enrich us. How we deal with them makes the difference.


You Should Also Read:
Superparenting for ADD Book Review
ADD and Loving It