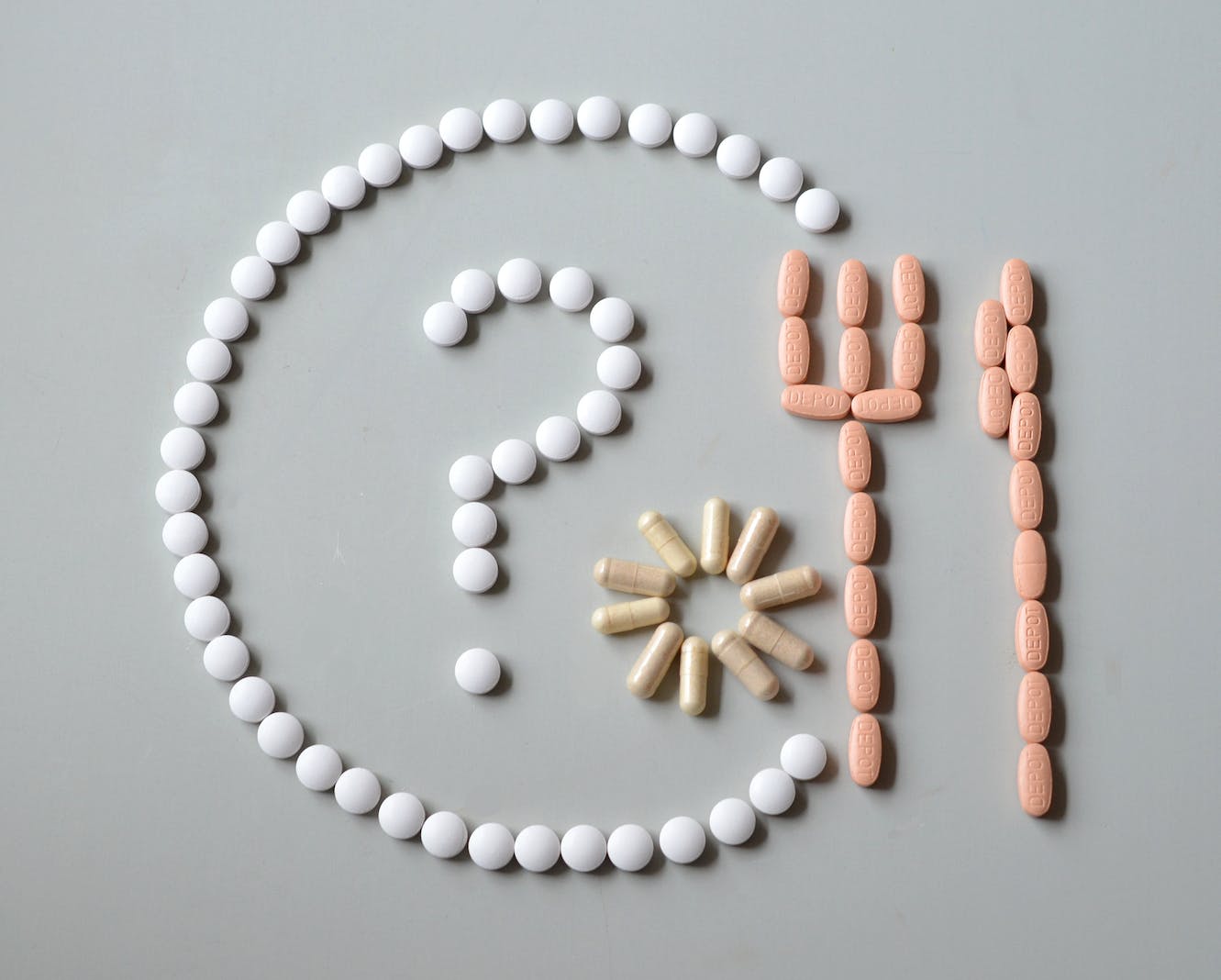 A certain amount of emotional turmoil often happens when parents have to decide whether to give their child with Attention Deficit Disorder medications. How will the drug effect brain development? Will the child become predisposed to take illegal stimulant drugs if they are no longer taking this drug for ADD/ADHD? These are just two of the long-lasting effects that parents agonize over when they are making the decision: to medicate, or not to medicate?

When a parent is making the decision to medicate or not, the findings should be made in consultation with a trusted and experienced health care professional. Then, medications and dosages should be tried until the optimal dosage and medication is found. How do you know what that is? First, the symptoms of inattentiveness, impulsivity, and hyperactivity are reduced. Second, the child is not “zombiefied” by the medication. They are not lethargic and lacking in emotion. Even when the correct dose and medication is found, parents sometimes worry about the implications of stimulant use on developing brains.

Two recent studies, researching the effects of commonly used ADD medications on non-human primate brains, give hope to parents. The first study was conducted at Wake Forest Baptist research and studied the effects of an extended release methylphenidate (MPH). A second study, on slightly older primates, that used different medications and showed similar results, was conducted at Johns Hopkins.

In the Wake Forest Baptist research a therapeutic dose of the MPH was given to the primates for a period that simulated four years of time in a human child. The primates were the equivalent of 6-10-years-old. Using imaging techniques, the researchers looked at the primates’ brains before and after the administration of the MPH. Those images were examined to see how chemistry effected brain development. Both the chemistry and the structures of the brain were studied. In addition to the experimental group, imaging was done on a control group that did not receive the drugs. The sample size was small for both groups with a total of sixteen young non-human primates in the study. No difference was seen in the development of the brains from each group.

The second part of the study occurred after the MPH was discontinued and the imaging studies were completed. These juvenile non-human primates were given access to cocaine. Over the months that they were able to self-administer cocaine, there was no difference in the drug seeking behaviors of the control group versus the experimental group. This makes researchers believe that children who have taken Ritalin, or MPH, are not at greater risk for drug experimentation.

The conclusions from the experiment were that brain development and chemistry, plus the tendency to abuse drugs were not affected by children taking medications for Attention Deficit Disorder. The conclusions in the Wake Forest Baptist research were supported by the Johns Hopkins researchers’ study.

What does this mean for human children? Juvenile non-human primates are similar to human children since their development follows a similar trajectory. Using one animal to study another is never exactly the same, but researchers are encouraged by these results. They believe that taking methylphenidate (MPH) does not have adverse effects on brain chemistry or development in human children. According to these studies, future drug abuse is not influenced by taking MPH as a child.


These books have information about using drug treatments for Attention Deficit Disorder. They are highly recommended. If you want copies for your resources, buy them used. Fill a bookshelf and save a landfill!


Delivered from Distraction: Getting the Most out of Life with Attention Deficit Disorder

How To Reach And Teach Children with ADD/ADHD: Practical Techniques, Strategies, and Interventions (J-B Ed: Reach and Teach)

You Should Also Read:
Medication Myths and ADD
Delivered from Distraction with ADD Book Review
How to Reach and Teach Children with ADD/ADHD