Mercury in the Environment and ADD 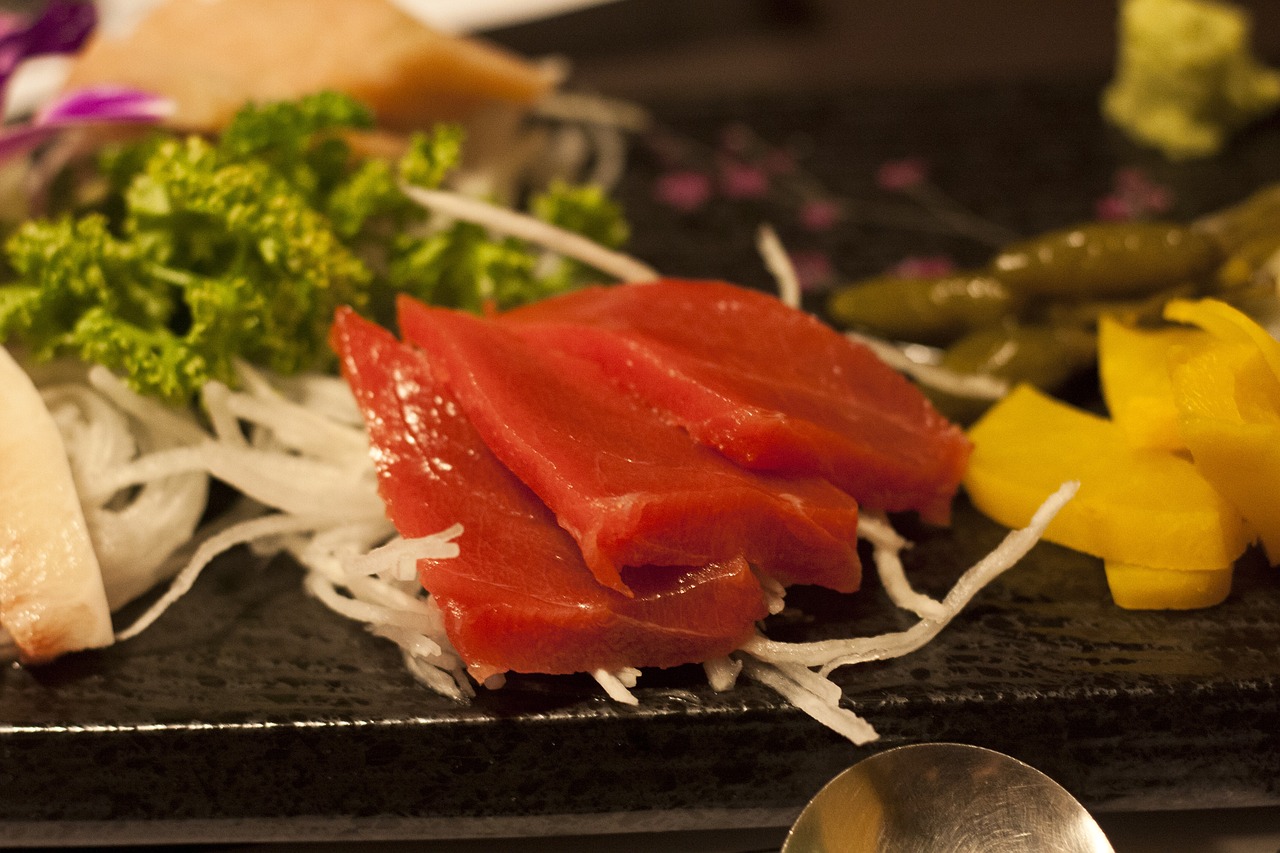 What the research says:
A study released by Brigham and Women’s Hospital and printed in Archives of Pediatrics & Adolescent Medicine, discussed the possible role of low level mercury poisoning in pregnant women with the development of behaviors associated with Attention Deficit Disorder in their children.

The study examined children born between 1993 and 1998 in Bedford, Massachusetts. Researchers took hair samples from the mothers at the time that their children were born. They also surveyed their habits of eating fish during pregnancy. Children were tested eight years later for behaviors that are associated with Attention Deficit Hyperactivity Disorder. The maternal hair samples were tested for mercury. It was found that elevated, but not necessarily hazardous, levels of mercury were positively correlated to a higher risk of their offspring developing behaviors that are linked to ADD/ADHD. Lower levels of mercury or eating more than two servings of fish showed a negative correlation for children developing these behaviors. To understand this apparent contradiction, it helps to understand a bit about mercury poisoning.

Where exposure to mercury occurs:
Elemental mercury poisoning can occur from breathing fumes from broken mercury thermometers. Elemental mercury is less toxic than methylmercury, but it is still a risk for pregnant women. Methylmercury is usually found within the animals at the top of the aquatic food chain. Fish and other aquatic wildlife can be contaminated by mercury in their environment. In general, older fish contain more mercury than younger fish, and carnivorous fish contain more mercury than herbivorous fish. Aquatic animals pass the mercury along to humans when the person eats the mercury contaminated meat.

How to avoid mercury:
Keep your household safe. Take your mercury thermometers to a site that deals with hazardous household waste. Don’t wait for them to break; get rid of them now. Buy digital or alcohol thermometers, instead.

Eat fewer fish meals from the top predators of the aquatic food chain. These fish include shark, swordfish, and tuna. Albacore tuna contains the most mercury according to samples taken by Consumer Reports. Women of childbearing years should eat no more than 2.5 ounces of tuna per week. This is conservative, since mercury levels vary among tuna. Pregnant women should avoid tuna altogether, according to Consumer Reports. Government agencies in the United States suggest that a pregnant woman should have no more than two, six-ounce servings of fish per week. In addition, it might be a good idea to limit the tuna that you serve very young children because they are still in the process of brain development.

Salmon is a good fish to substitute for tuna. Many dishes that can be prepared with tuna can also be made with canned salmon, instead of tuna. These include salmon salad, salmon patties, and pasta casseroles.

Conclusion:
About 400 children participated in this study, which gave the researchers insight into how maternal fish ingestion might affect the developing fetus. While women should avoid fish that are associated with mercury, like tuna and other predator fish, eating two or more servings of fish a week by pregnant women was associated with a lowered incidence of behavioral problems that can be associated with ADD in children. This apparent contradiction is explained by the type of fish that a woman eats when she is pregnant. Fish like salmon, flounder and haddock are filled with nutrients that help developing brains. They are also low in mercury. There lies the difference.

https://www.consumerreports.org/cro/magazine-archive/2011/january/food/mercury-in-tuna/overview/index.htm This article discusses the testing that Consumer Reports did on canned tuna.

https://www.usgs.gov/themes/factsheet/146-00/ You can find facts in this article about mercury in the environment.

You Should Also Read:
Lead and ADD Development
Brain Imaging Research and ADD
ADD is a Biological Disorder