ADD Can Persist Into Adulthood 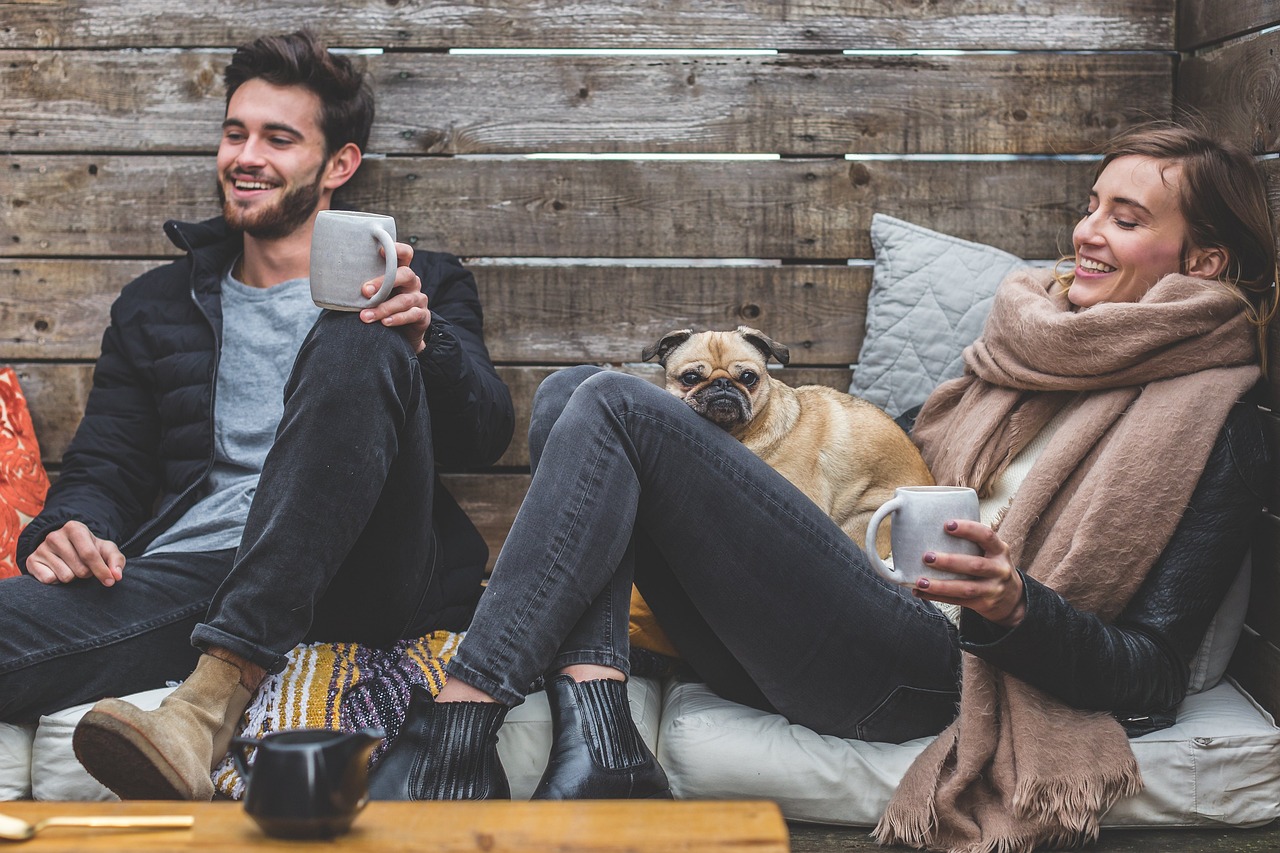 The study was initiated by William Barbaresi, M.D., of Boston Children's Hospital. He was the lead investigator from that institution. Slavica Katusic, M.D., was the lead researcher from the Mayo Clinic. Children from the city of Rochester, both those without a diagnosis and those who were identified with ADD/ADHD, were followed clinically into their adult years. Outcomes for the two groups in the areas of the persistence of ADD/ADHD into adulthood, psychiatric diagnoses (comorbid conditions), adult incarceration, and suicide were reported in the journal article. What tales did the study tell?

Adults with ADD/ADHD, who were diagnosed as children, had additional psychiatric disorders compared to the normally developing control group and the adults who no longer showed symptoms of ADD/ADHD. Eighty-one percent of the adult group with ADD/ADHD had at least one additional diagnosis.

Children with Attention Deficit Disorder get more than their share of negative attention in the classroom and neighborhood settings. Those who have ADD/ADHD as adults are more likely to be incarcerated than the population at large. Of the adults in the study, 2.7 percent who continued to have ADD/ADHD were incarcerated.

A ten-year study from the University of California at Berkeley looked at self-harming behaviors in girls with Attention Deficit Disorder. Their results were startling. About 51 percent of girls with the combined type of ADD reported that they had tried harming themselves. This was more than twice the rate of girls without ADD/ADHD. Girls with the combined type of ADD who admitted to at least one suicide attempt totaled 22 percent. In this new study by Doctors William Barbaresi and Slavica Katusic a higher rate of suicide than their typically developing peers was found in the adult ADD/ADHD group.

What conclusions can parents draw from these studies? It pays to start treatment for Attention Deficit Disorder early in the child’s life and continue it into adulthood if the symptoms persist. Do everything that you can to help them be successful in school. Pay attention to their mood and be aware that they might have problems with depression and insomnia. For many people, ADD/ADHD does not just go away. When a child has effective treatment, he is better able to learn good coping skills. Why is that? Kids who have effective treatment can focus better and for longer periods of time. This allows them to learn the coping strategies and skills that can serve them for a lifetime and allow them to live well with ADD.

Note: If no author is given, the source is cited instead.
Disclaimer: This article is not intended to provide medical advice, diagnosis or treatment.


NEWSLETTER: I invite you to subscribe to our free weekly newsletter. This gives you all of the updates to the ADD site. Fill in the blank below the article with your email address - which is never passed on beyond this site. We never sell or trade your personal information.


You Should Also Read:
Girls with ADD and Self-Harming Behaviors
Live Well with Attention Deficit Disorder
Delivered from Distraction with ADD Review