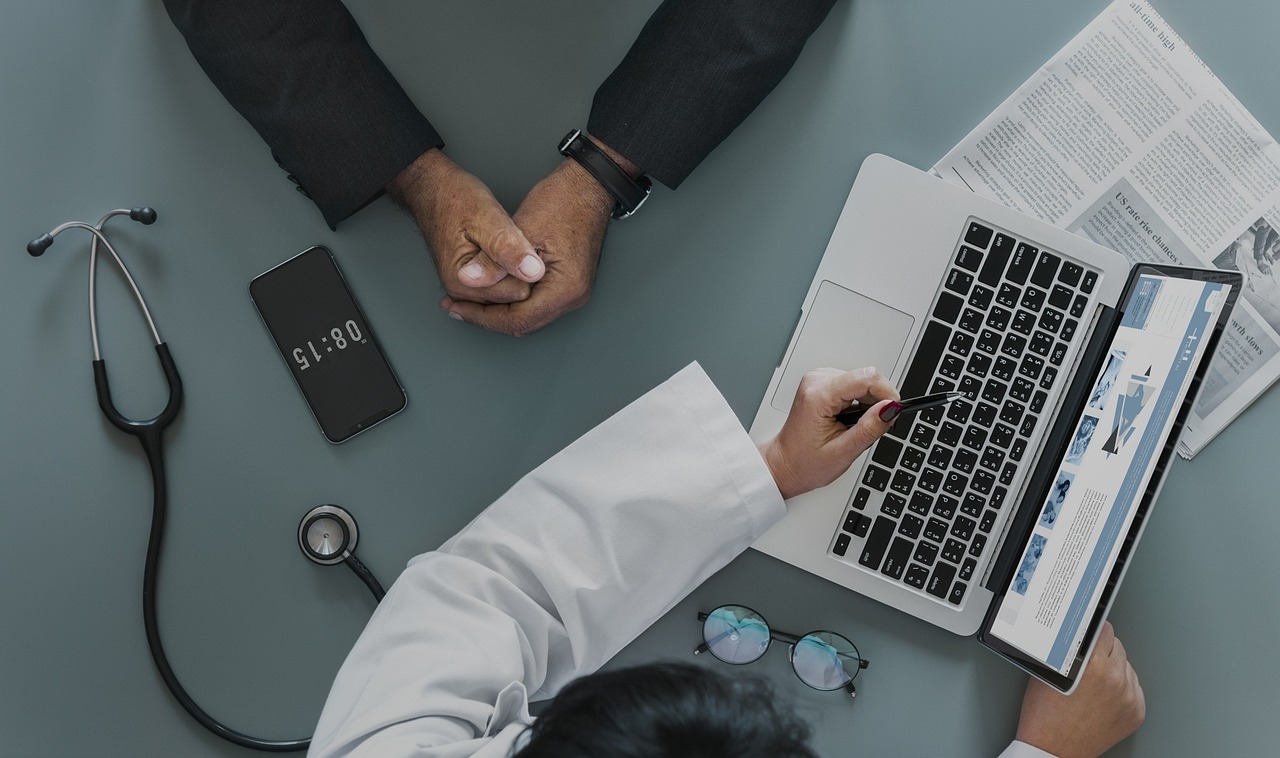 Over the years myths have been perpetuated about Attention Deficit Disorder based on the fact that diagnosing it is an art and a science. There has not been one specific diagnostic tool that can be used. Social histories, rating scales, comparing reaction times, and scores on standardized IQ tests are combined to give a diagnosis. These multiple measures allow the popular press, some physicians, and members of the public to opine that ADD is a fictitious disorder. Research to find a different way to diagnose Attention Deficit Disorder has been proceeding in facilities from England to India, Israel to Spain. What have the researchers found out?

Imaging technology can help in the diagnosis of Attention Deficit Disorder. The journal Radiology reported in June of 2014 that magnetic resonance imaging (MRI) was used to compare brain iron levels of people with and without ADD. They found that those people with ADD who had never used stimulant medication had lower brain iron levels than the control group of people who did not have Attention Deficit Disorder and those subjects with ADD who had taken stimulant medication.

Researchers at the University of California - Davis Health System used imaging to study alpha and beta waves in children with Attention Deficit Disorder. They were checking to see if visual cues were affected by ADD. "The alpha and beta waves showed a surprising side of Attention Deficit Disorder when the waves from children with the inattentive type and the combined type were compared. Children with the inattentive type had alpha waves that showed difficulty in processing visual cues. Beta waves indicated that those adolescents with the combined type of ADD/ADHD could not effectively process visual cues and translate them to motor action."


A 2014 study completed in Israel looked for physiological markers to help in the diagnosis of Attention Deficit Hyperactivity Disorder (ADHD). Researchers at Tel Aviv University used involuntary eye movements as a diagnostic tool for ADHD/ADD. Their research shows that "involuntary eye movements accurately reflect the presence of ADHD, as well as the benefits of medical stimulants that are used to treat the disorder."

Two groups of people participated in the Tel Aviv study. These 22 persons included the control group. Their members did not have Attention Deficit Disorder. The other participants had a diagnosis of ADHD. Both groups took the same computer test on two different occasions. As they were tested, their involuntary eye movements were monitored. The group with ADHD took the test without medication the first time. The second time, they used a stimulant, methylphenidate, to see if there would be any change. The unmedicated testing with the ADHD group showed a higher level of involuntary eye movements. When taking stimulants, these participants showed improvements in their involuntary eye movements. This could be a potent diagnostic tool for assessing Attention Deficits.