Flags of Africa - Countries Starting With A

African countries have gone through many changes in recent history. This includes their flags. The current flags have elements that represent concepts and ideas important to that country. Each flag is unique in its own way. Below are the flags for the African countries beginning with the letter A. 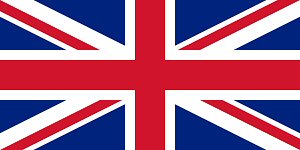 Ascension Island does not have a unique flag. Ascension Island is part of the British overseas territory of Saint Helena, Ascension and Tristan da Cunha. The Union Flag of the United Kingdom is used for official purposes. 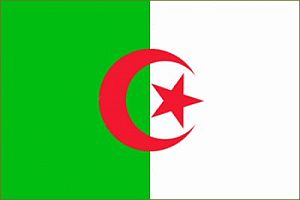 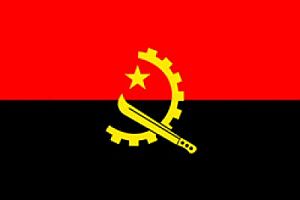 The Angolan flag has two equal horizontal bands of red and black with a centered yellow emblem consisting of a five-pointed star within half a cogwheel crossed by a machete. On the flag, the red represents liberty, the black represents the African continent, and the symbols represent workers and peasants. The current Angolan flag was adopted on November 11, 1975.