This listing shows you every single article in the Classic Rock Site! The articles are shown in date order, with the most recent articles on top. You can also use the search feature to search for something specific. These listings are shown 10 articles to a page.


2020 Rock & Roll Hall Of Fame Nominees
Sixteen artists have received nominations to be inducted into the 2020 Class of the Rock & Roll Hall of Fame. Who's made the list?
Classic Rock Icons In Horror Films
Just in time for Halloween! We take a look at some of Classic Rock's favorite singers who have ventured in the realm of horror films.
Neon Angel - The Memoir Of A Runaway
As a teenager, Cherie Currie rises to fame as a member of the all-girl rock band, the Runaways. Her memoir "Neon Angel" talks about her life in the spotlight.
Classic Rock Remembers Eddie Money
Classic Rocks pays tribute to the late Eddie Money.
Woodstock At 50
Woodstock - the iconic music event turns 50 this year.
On The Record - Pat Benatar
Pat Benatar has released a number of albums over the years. Make sure these are part of your collection.
Bohemian Rhapsody
This biopic told the story of iconic Queen front man, Freddie Mercury.
The Carpenters
Here are some interesting musical facts about sunshine pops famous duo, The Carpenters.
Brian Jones - Cheltenham Cemetery
Cheltenham Cemetery in Gloucestershire, England is the final resting place for Rolling Stones founding member, Brian Jones.
Rock & Roll Scandal - Jerry Lee Lewis
Jerry Lee Lewis' career took a nosedive when news got out about his new bride in 1958. 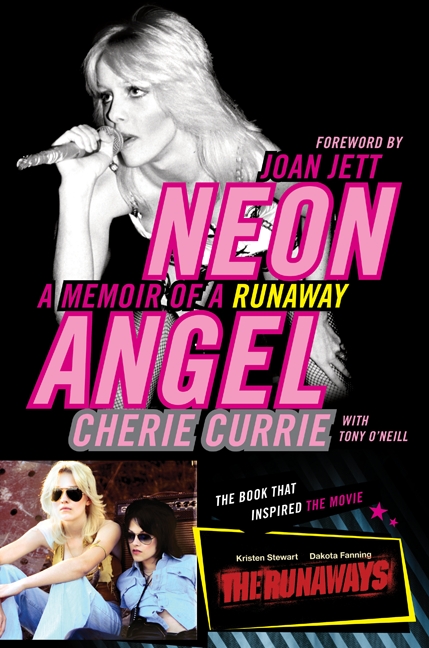