Flags of Africa - Countries Starting With U - Z

African countries have gone through many changes in recent history. This includes their flags. The current flags have elements that represent concepts and ideas important to that country. Each flag is unique in its own way. Below are the flags for the African countries beginning with the letters U and Z. 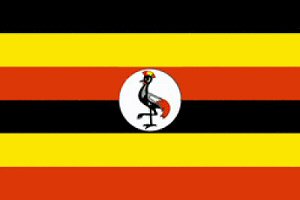 The current flag of Uganda was adopted on October 9, 1962. The flag was designed by Mr. Grace Ibingira. Uganda's flag has six equal horizontal bands of black (on the top), yellow, red, black, yellow, and red. in the center of the flag is a white circle with a red-crested crane. The color black represents the African people. The color yellow represents sunshine and vitality. The color red represents African brotherhood. The red-crested crane was the military badge of the Ugandan soldiers under the United Kingdom. 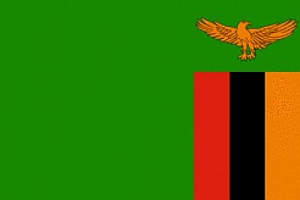 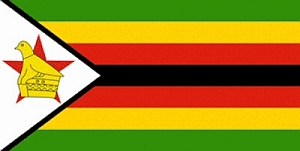 The current flag of Zimbabwe was adopted on April 18, 1980. The flag has seven equal horizontal bands of green, yellow, red, black, red, yellow, and green. there is a white isosceles triangle edged in black with its base on the hoist side. A yellow Zimbabwe bird is on the red five-pointed star in the center of the triangle. The color green represents agriculture. The color yellow represents mineral wealth. The color red represents the blood shed to achieve independence. The colorblack represents the native people. The red star represents liberation and peace. the Zimbabwe bird featured on the flag represents a statuette of a bird found at the ruins of Great Zimbabwe. The bird is a symbolize the history of Zimbabwe.