Every yoga class has them. Every yogi/yogini performs them. Completed properly, they work nearly every muscle in the human body. Done in synchronicity with the breath, they can be used in meditation. Surya Namaskar, or Sun Salutation, is a vital yoga sequence, and every practitioner should spend time working through them regularly.

There are many forms of Sun Salutations, but the three that are most well-known are called by the letters A, B, and C. Sun Salutation A is the series that most beginners are taught. Starting from Mountain Pose or Tadasana, one moves into the following poses:

Sun Salutation B is a variation on the first series; it is perhaps most used in the Ashtanga tradition. After an initial series A, the practitioner moves into Chair Pose, or Utkatasana. S/he then begins the salutation series, but moves from the forward bends directly to Chaturanga, or Eight Legged Staff Pose before moving into Up Dog and then into Down Dog. At this point, the practitioner comes into Warrior I on one side, comes back into Down Dog, and then goes to Chaturanga and Up Dog before moving back into Down Dog. This is repeated on the other side before closing the sequence with the forward bends, Utkatasana, and Mountain Pose.

Sun Salutation C is also known as the Classic Sun Salutation, and it is perhaps the most difficult of the three. After the forward bends, the practitioner lunges back on one side before moving into Plank. From here, there is movement through knees, chest, and chin pose before going into Cobra, followed by Down Dog. At this point, the foot that originally lunged back steps forward, allowing for a lunge on the other side of the body. Finally, the practitioner moves into the forward bends before closing the sequence.

There are of course many variations and adaptations that can be done, and within a mixed level yoga class one will generally be able to customize the series to suit his or her own body. For instance, in Sun Salutations A and B one can always choose between the knees/chin/chest to Cobra flow, which is somewhat easier, or use the Chaturanga/Up Dog format, which is more of a physical challenge. Decisions will of course depend on the practitioner’s level of physical ability, but also on the reason of Surya Namaskar at that time. Warmups will generally use the less intensive version, while a moving meditation may require intense physical effort.

If this sounds confusing, not to worry – no one should attempt to learn Surya Namaskar from a written article. Because of the number of sections and the complexity of the different series, it is best to at least begin one’s practice of Surya Namaskar in a class setting, or at the very least using a video so one can see the different movements. Once learned, the series becomes an old friend to be enjoyed as well as a means to proceeding inward, connecting movement to breath.


You Should Also Read:
Uttanasana and Ardha Uttanasana 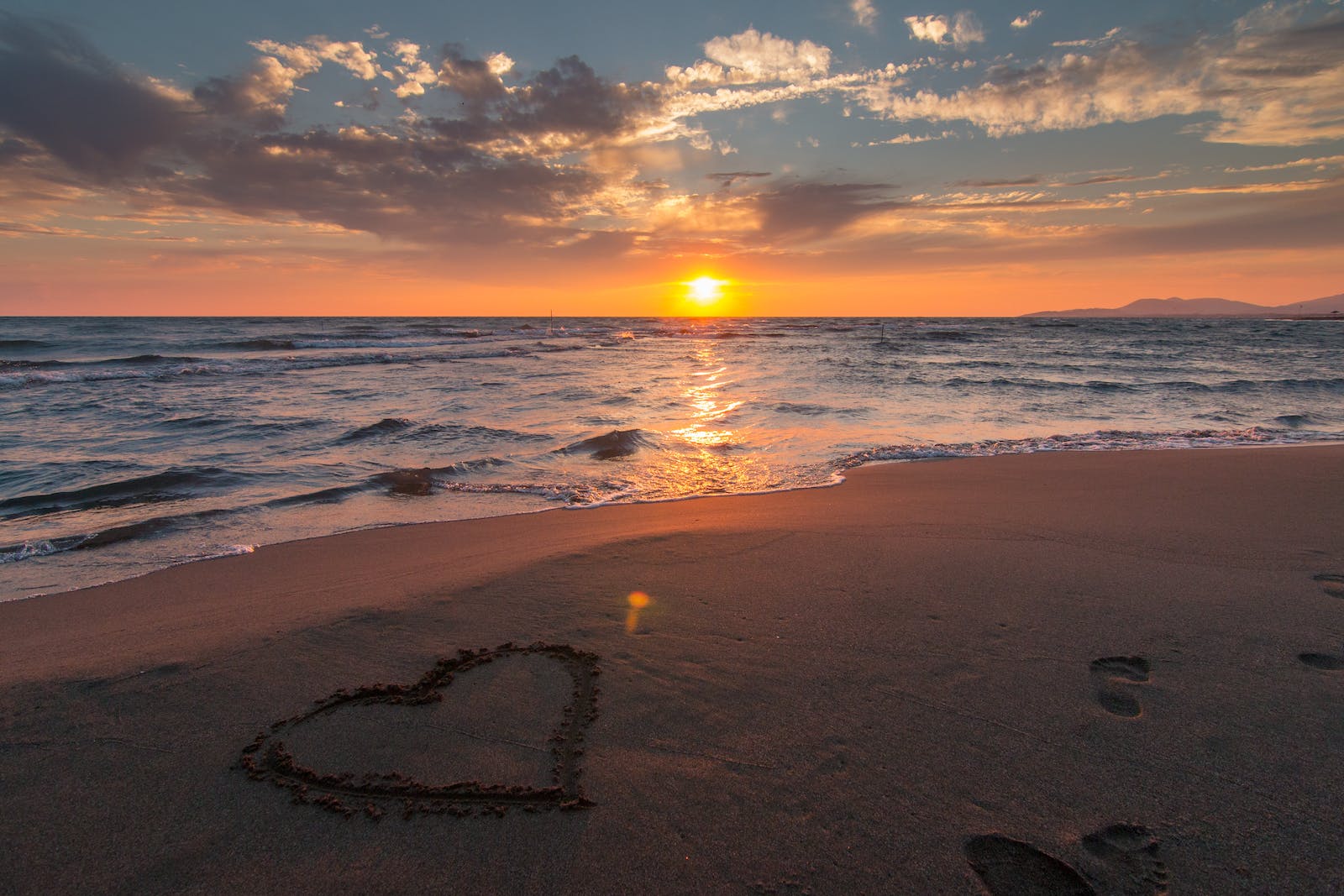 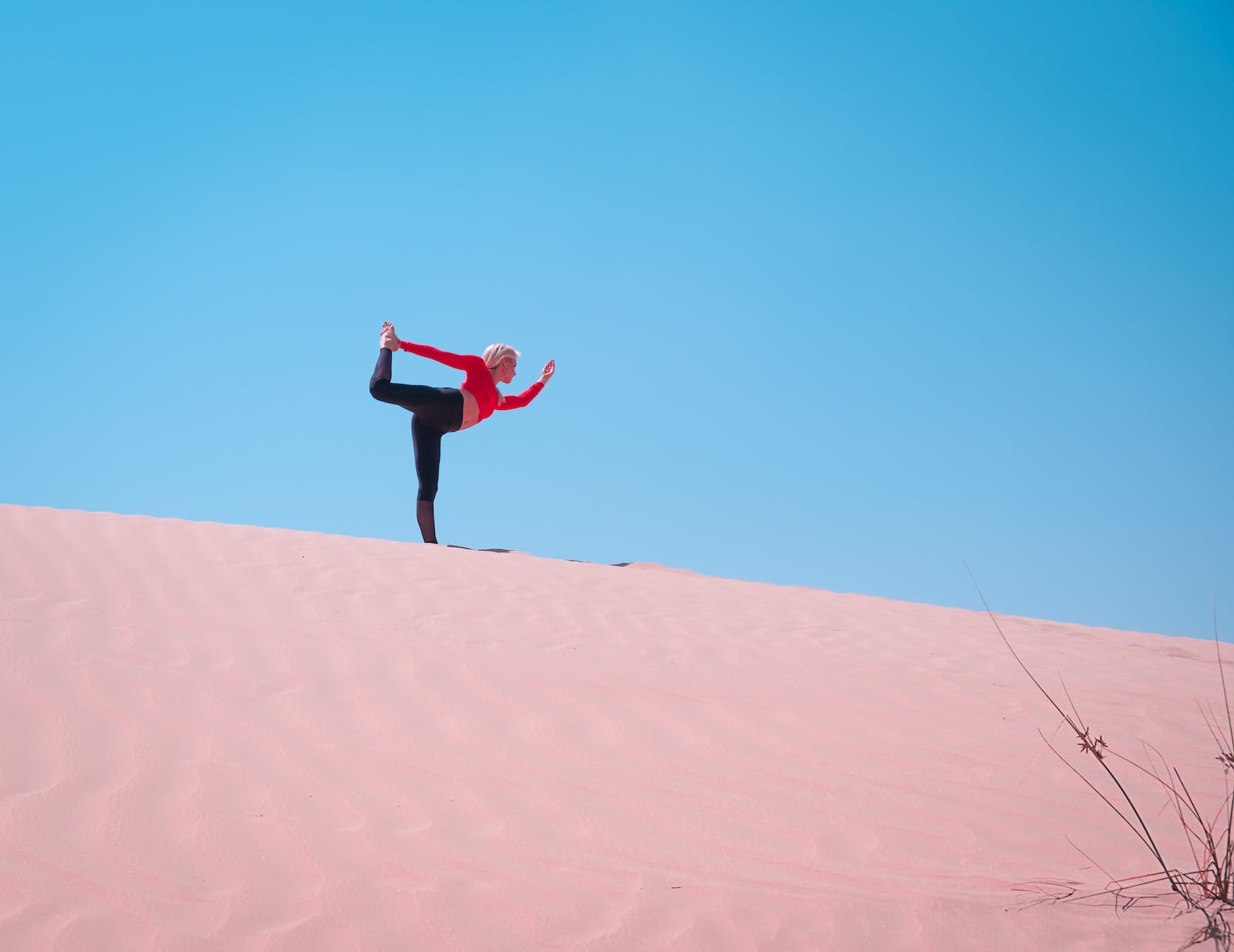 Using a Wall As a Prop 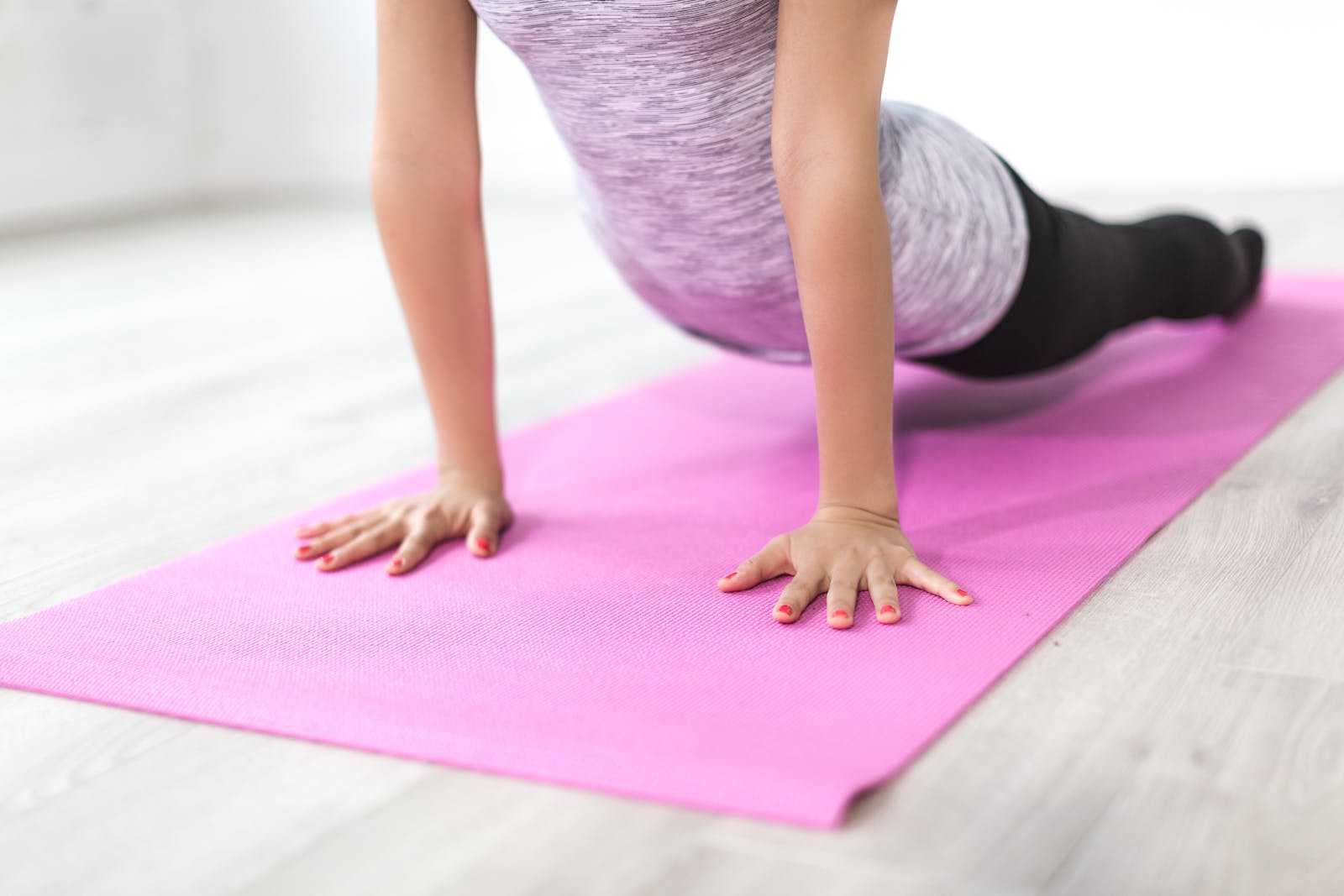 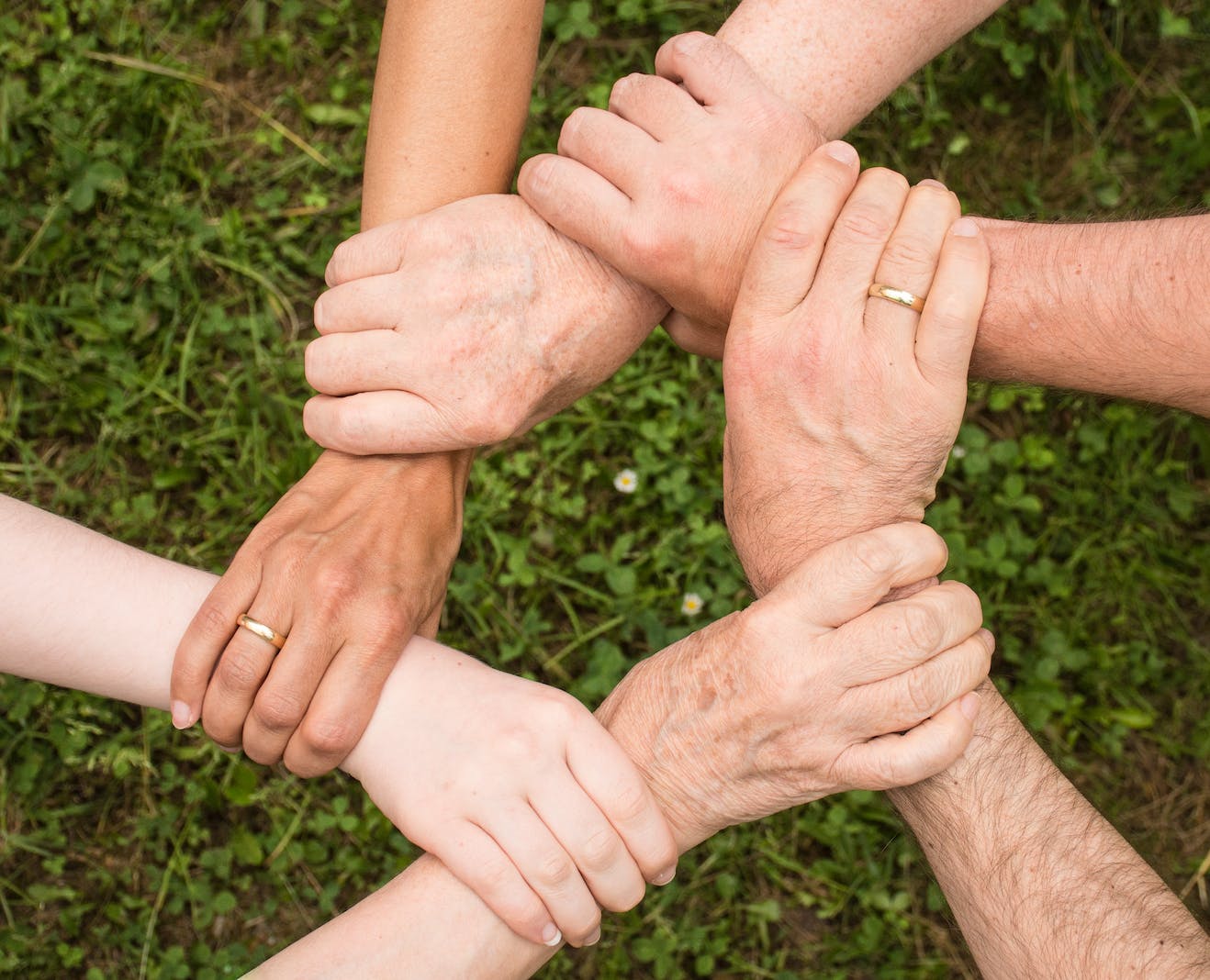 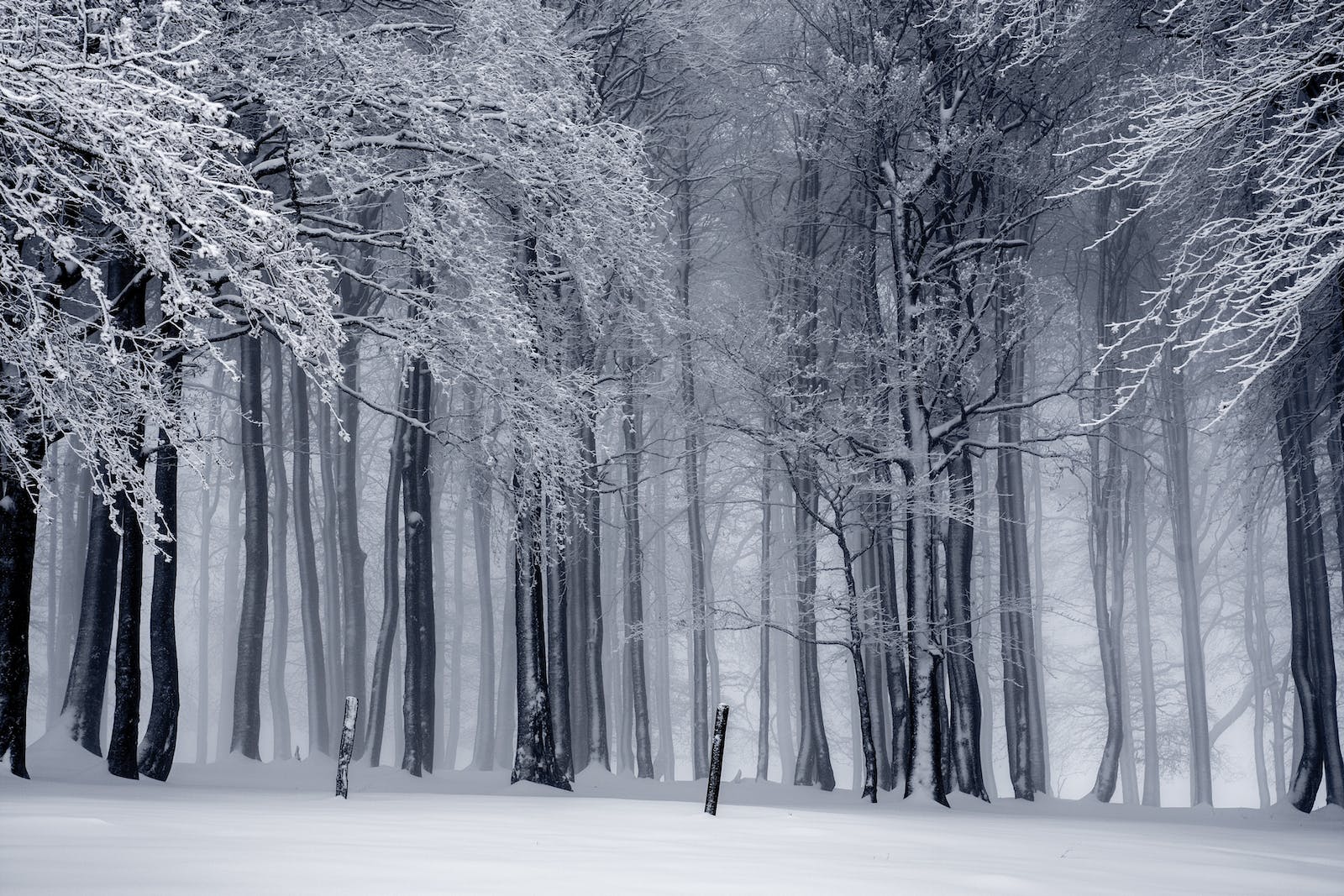